And now a thrilling new video of Susan in the USA:

I have tears in my eyes every time I watch these videos..

Time has marched on since I started this page mid-2009, and this week Susan Boyle’s CD was released. Here’s the cover. 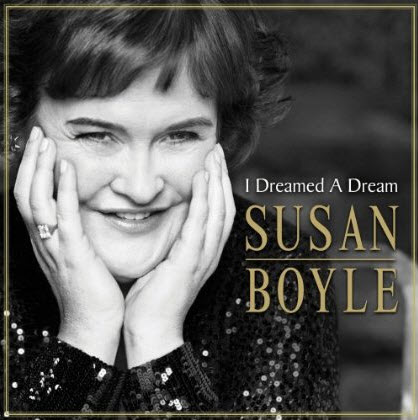 You can sample the tracks at Amazon (click on Amazon) or on iTunes. Better still, buy it.