The above is a screen grab of my jthonline.com home page as at 6 April 2016 when I decided to transfer it all to the WordPress site, which was a sub-folder on the jthonline hosting server.Side bar 1 after the navigation section:

In May 2009 I ran into the former curator of the Elders / Elders-GM / Elders IXL / Foster’s collection of Australian paintings, which Foster’s sold in 2005.

This chance meeting is a spur to begin work later this year on developing a DVD to show most of the paintings and information about the collection – started in the 1950’s by Sir Norman Giles when he was Managing Director of Elder, Smith & Co., Limited.

He continued buying more paintings during his term as Managing Director and then as Chairman of Elder Smith Goldsbrough Mort Limited (incorporated on 19 April 1962 to merge the businesses of Elders and its main competitor Goldsbrough, Mort and Company Limited). 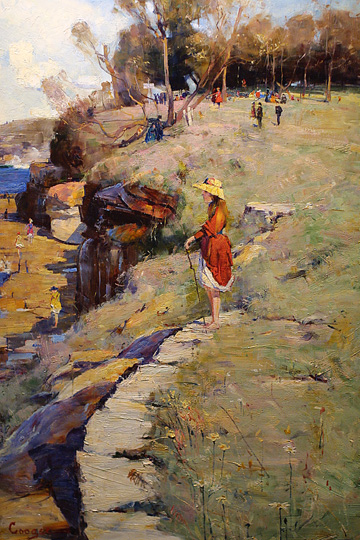 As a start on my work to record the art collection, I’ve created a slideshow.

Sidebar 2 on the old site: 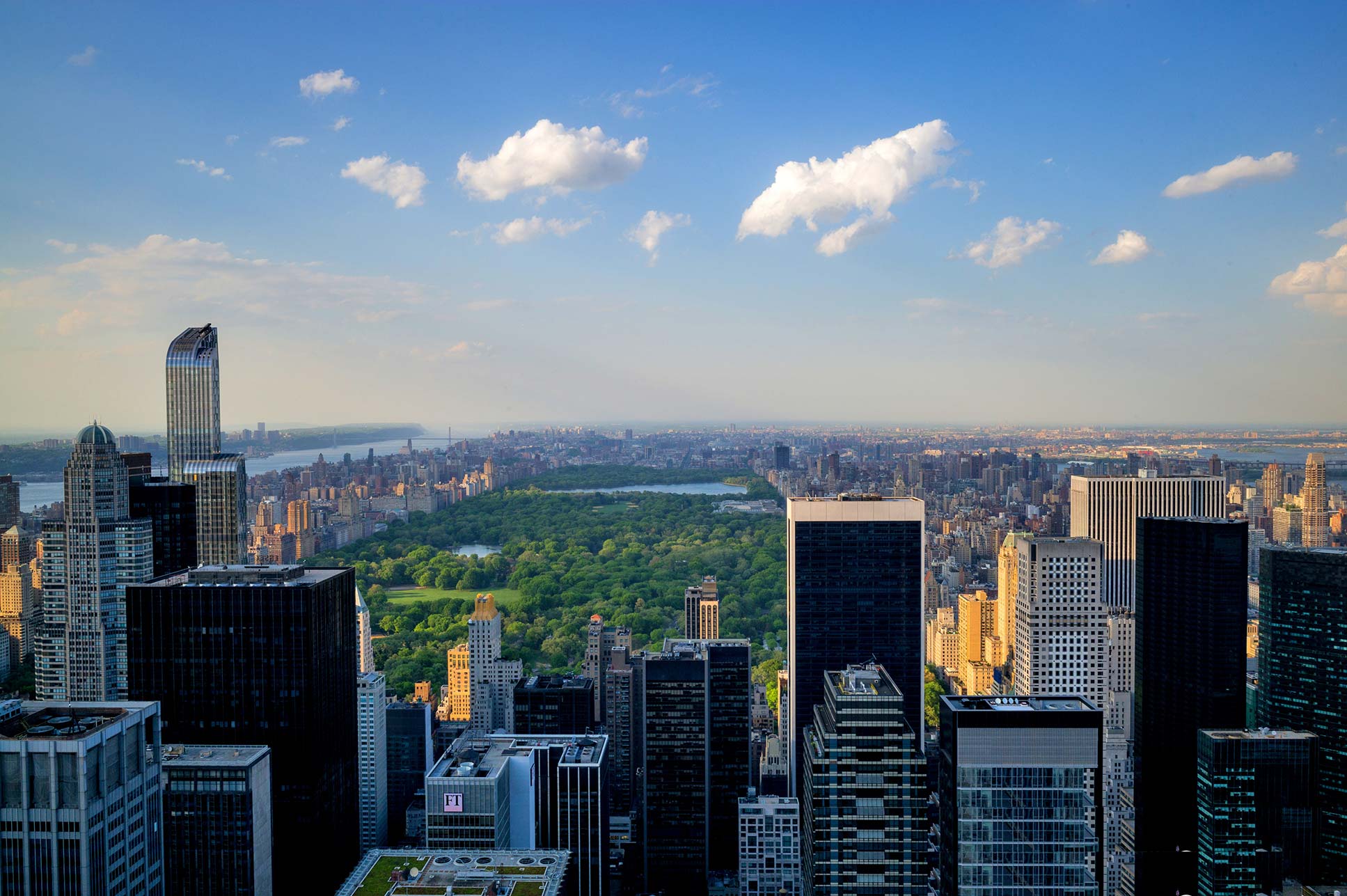 This is a photo of New York City was taken in May 2015 from the Rockefeller Center, not by me, as I have never been there thanks to the events of 9/11 which caused my trip and bookings to be cancelled. Click on the image to see it enlarged. 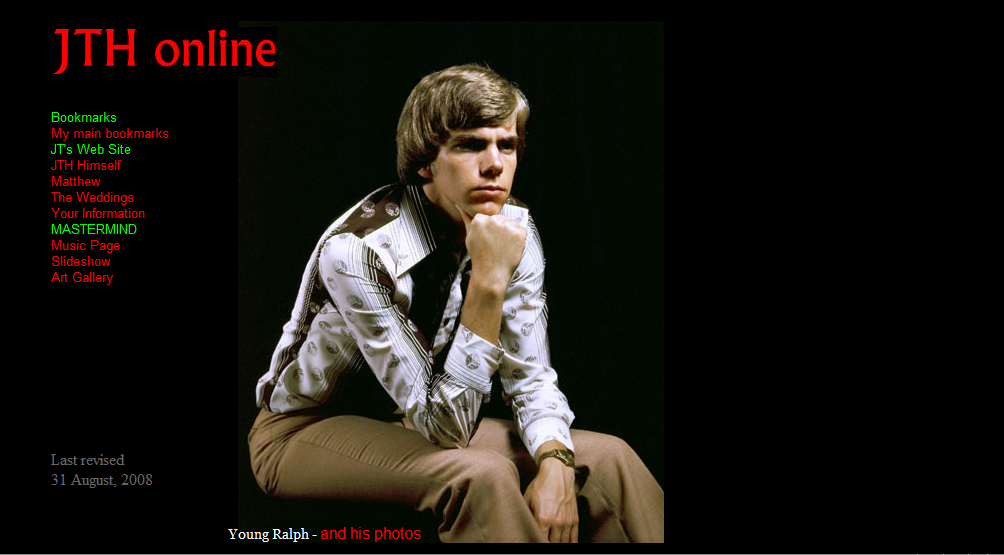 The above was my Home Page for many years. The layout was controlled by Dreamweaver AP tags (Absolute Positioning) which are now frowned upon as old fashioned. At least they worked

Initially I used an AP tag on this page to position the Welcome section on the left of this sidebar, but it’s now positioned correctly using CSS.

This evening I tried to delete the Old Bookmarks page but it wouldn’t delete until I dealt with the list of other pages linked to it; so instead, I spend an hour or two validating all the links on the page.

There were 27 links needing attention.

Some websites were no longer there so they were deleted, others had changed their link to modern short links, so they were fixed; and a few sites were renamed.

But I refused to rename Foster’s Group to CUB – but left it as is. I love the History on the CUB site in the way it treats the takeover by Elders IXL in 1983 and by SAB Miller in 2011. Gentler wording by SAB Miller.

Main content of the old home page before it closed:

This music was produced from a single Reason Rack Extension (multiple instances) called ProjectSAM Orchestral Sampler. The music was put together by a very clever gentleman who uses the name darkmode807. His real name is Phil Williams and he lives in London. He claims he did it all very quickly, but he might be being very modest as to me the pieces sound like they were put together with a great deal of care and thought, as well as a good deal of expertise. I’d love to have his talent and know how.

Here is a version of the same music in which he used the Mirolav Orchestra refills for Reason instead of ProjectSAM.

There are differences if you listen carefully.

In creating the comparison, Phil has taken into account that ProjectSam has a limited range of instrruments within each category making up an orchestra – string, brass, woodwinds and percussion – and he has tried to keep the Miroslav version within those limits. In fact, the Miroslav libraries are a good deal bigger and not only include all the instruments in a standard orchestra, but additional instruments such as piano, pipe organ,choir and harpsichord that often play with an orchestra.

By the way, you can tell which recording is which because the ProjectSAM version has an instrument I can’t identify that stands out clearly in the opening section, but it is not so noticeable in the Miroslav version.

For the record, ProjectSAM is one Rack instrument and within it you can choose any one of 22 different orchestral samples,and it costs US139.00 and is only available at the Propellerhead Shop.

The Miroslav Refill Gold Bundle costs US$149.00 (or less if you register as a member of eSoundz.com) and for that extra $10, you get 996 combinators and 2055 musical instruments.

The Easter Bunny brought me the Miroslav Bundle last night and all I can say is that it is stunning – well, it is to me and the birds who have made a home in my roof as there was a loud scurrying around in my ceiling when I played one of the several cathedral organ combinators.

The page here explains what a Reason Combinator is, together with two videos explaining it in greater detail.

Maybe it was not the cathedral organ music that disturbed the birds in my roof. Perhaps it was the footsteps on the roof that I heard a little later, and which scared me too, at the time.

This is very similar staging to when I saw Dame Joan Sutherland performing in the Lucia di Lammermoor when in was performed in Adelaide in the 1970’s. This is the Mad Scene (‘Eccola!’), after she has just come downstairs after killing her bridegroom in the bridal bed upstairs.

I enjoy this short video clip I made from the first five minutes of a YouTube recording of the Royal Variety Performance in 2013.

It has the narrator voice of Mr Carson from Downton Abbey, and Jessie J, a judge in The Voice (Australia) this year, in the line-up of artists greeting Prince Charles and Camilla before the show commenced. I think the video is a real gem.

While looking through my old files today I came across this video which I had downloaded in 2013.  Hanging by a Thread with Jenna and Tucker.

The quality of the video is quite good, so click the full screen icon.

Until this month the last time I wrote on this web page was on 23 April 2011 with an update on 25 September.

It’s so long ago that I’d forgotten how the CSS code works, and every time I hit Return it drew a green line across the page.

The thing I like about Dreamweaver CS5 is that when confusing things happens I can go into Code View (or Split View) and can sort it out and see the result at the same time.

I’ve had a second website for over two years that is dedicated to WordPress and photo galleries. But it had never been developed until I made my first real post on 23 December 2012 to show a video slideshow I had made and published on YouTube. 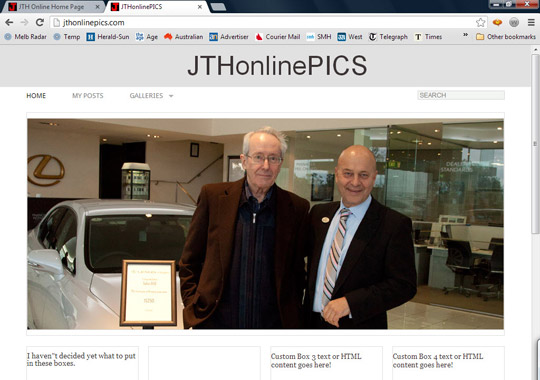 Just click on the photo to go to the site.

YouTube is a great way to share videos. But I also like Flash slideshows, and I used Flash for the Art Collection Slideshow in the left sidebar of this page (the link is at the bottom). But it was created years ago and I’ve forgotten how to do it.

Sir Robert Menzies once famously quoted as a function attended by the Queen at Parliament House, Canberra, in 1963, “I did but see her passing by, and yet I love her till I die”. 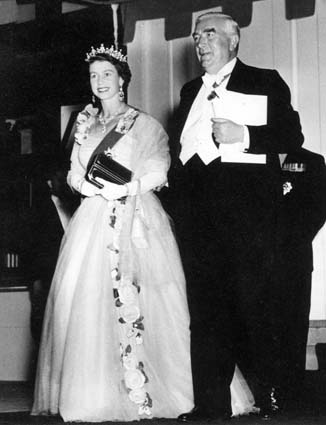 It was from the Elizabethan poet Thomas Ford. Here is the poem in full:

There Is a Lady Sweet and Kind

Her free behaviour, winning looks,
Will make a lawyer burn his books;
I touch’d her not, alas! not I,
And yet I love her till I die.

Had I her fast betwixt mine arms,
Judge you that think such sports were harms,
Were’t any harm? no, no, fie, fie,
For I will love her till I die.

Should I remain confined there
So long as Phoebus in his sphere,
I to request, she to deny,
Yet would I love her till I die.

Cupid is winged and doth range,
Her country so my love doth change:
But change she earth, or change she sky,
Yet will I love her till I die.

For the past six weeks the home page of my blog has looked the following screen grab, which I’ve reduced in size to fit this column width.

As of today the WordPress blog now looks a bit of a mess and is a work in progress, or “under construction” as they like to say.

So please bear with me for the time it takes to develop my new WordPress theme from the newly released RichWP Framework. 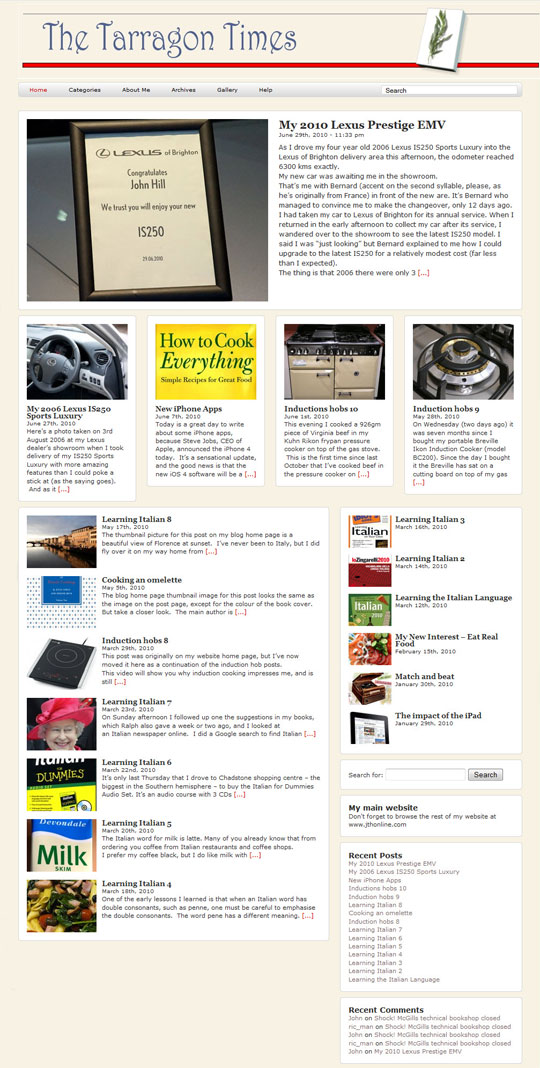