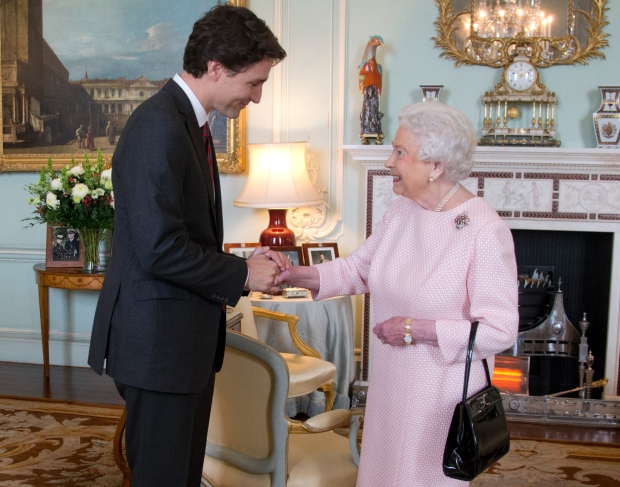 I had to post Part 3 after I found this video tonight. I think it’s beautiful, and it also includes Queen Margrethe II of Denmark, the mother-in-law of our own Princess Mary (who married Prince  Frederick the Crown Prince of Denmark).

I like that video as it has a whole new look at many events I’ve seen before, and I like the music.

Here is video I found tonight that is different again, and I’ve only had a quick look at the time of writing, but I think it ought to worth watching.  It has scenes I’ve never seen before, or least from that angle, and interviews with the family.

The next video is included for Ralph when he gets his new computer and a good internet connection.  It can been seen in true HD and the detail is a thrill to watch.  I particularly liked the aerial view of Windsor Palace, and then the band outside with the leader’s baton at the ready for the Queen’s arrival – and I liked seeing the State Bentley in the distance as it slowly approached, and gives a little bump as it goes over the entrance onto the road outside.  I also enjoyed seeing the Queen meeting the crowd and receiving gifts as she begins the walkabout, and passes the gifts to a uniformed officer (perhaps an aide-de-camp) standing nearby.  I liked his clever move to pass on the gifts and move himself to somewhere more to the background.  At about the 20:50 mark you see the first shot of a fanfare trumpeter on the left of the video,behind his back.  You see him again a little later.  Very smart looking uniform.  There is something of interest to see throughout the video with either the Queen or the spectators, and I enjoyed the atmosphere.   The last site of the Queen is at about the 48 minute mark as she and the Duke head on foot through the crowd, presumably into a building for lunch or a cuppa.  The hightlights after that are the band plays and marches off, the Town Crier makes an announcement which ends at about the hour mark.  Soon after that is a closeup of a nice looking young Muslim couple in the crowd, and then the rest of it is the crowd leaving – and the police trying to clear the streets for the normal traffic has resumed moving again.  The video ends at the 1:13:46 mark and the last few minutes are black.

I wonder if you recognised the young man in the featured photo shaking hands with the Queen.  It is Justin Pierre James Trudeau PC MP, the current, and 23rd Prime Minister of Canada.  The photo was taken in November 2015.  Below is slightly older photo of him.