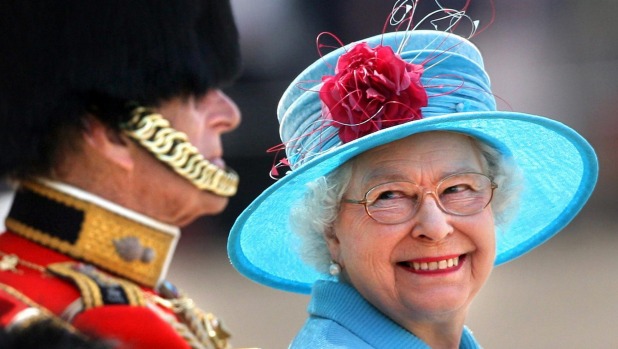 Happy Birthday, Your Majesty, from John

What many Australians today would not understand is that when I was young, I was not only an Australian but also a British subject, and entitled to a British passport.  We used to sing God Save The King (George VI) at school assembly every morning.

I can do no better as an Australian in 2016 is quote this article from The Age today:

To mark Queen Elizabeth II’s 90th birthday on Thursday 21, April,  a 41-gun salute at midday will disturb the peace of Hyde Park in London, with a further 21 guns in Windsor Great Park and 62 guns at the Tower of London.

There will, of course, be a pageant, St Paul’s, a patron’s lunch, and the trooping of the colour later when there is a slightly better chance of clement weather; but first there will be a walkabout at Windsor, as when HM turned 80, and  in the evening the first of 1000 beacons will be lit.

In September last year, her 63 years and 216 days broke the record of the longest reign by a British monarch, set by her great-great grandmother, Queen Victoria. Elizabeth II has spent most of her 23,450 days as monarch doing her duty. She welcomed the Romanian Ceausescus as house guests to Buckingham Palace; she has shaken the hand of Irish republican Martin McGuinness; she has hosted Paul Keating to a barbecue at Balmoral; and listened to Margaret Thatcher once a week for 11½ years. This monarch has been a slave to duty.

She made a solemn promise to do just that in Africa on her 21st birthday: “I declare before you all that my whole life, whether it be long or short, shall be devoted to your service and the service of our great imperial family to which we all belong.”

The empire has  become the Commonwealth and, against all odds, it has survived prime ministerial sackings, Fijian coups and Ugandan and Zimbabwean dictators. Such is the Queen’s devotion to it that she flew to Malta last November for a most recent meeting of the Commonwealth Heads of Government.

It will be 62 years since her first Commonwealth tour as Queen, including, still memorably, to Australia. It is said that three-quarters of the country’s population of 9 million saw the Queen in 1954. She visited 70 towns in 58 days. It must have been hell.

Revisionists delight in replaying prime minister Robert Menzies’ paean to his sovereign at Parliament House: “I did but see her passing by, and yet I love her till I die.” But the opposition leader, Arthur Calwell, was just as warm in his address. They were simply reflecting the national mood. The country was mad for the Queen and Duke.

One can expect a tribute from her 14th Australian prime minister, who hadn’t been born when the Queen ascended. A pioneering republican, but even he has conceded defeat for the duration of this reign.

It is remarkable that Elizabeth remains Queen of Australia. Prince Philip could not believe the outcome of the referendum in 1999. On hearing the result, he  reportedly burst out, with characteristic bluntness, “What’s the matter with these people? Can’t they see what’s good for them?”

No one could deny that the personal qualities of the Queen – her steadfastness, sagacity and discretion – played a part in the plebiscite’s defeat, but  also to blame was the model offered as a replacement. The alternative was a president appointed by parliament. But many republicans wanted an elected president. Had that been the option in 1999, we might have already lived through the presidencies of Dick Smith and Eddie McGuire.

In her 64 years on the Australian throne, our sovereign has visited 16 times – an average of once every four years. Considering the breadth of her realms, it has been an Olympian effort. But is a time-share monarchy enough? Her majesty’s life is a British one – she must have spent 80 of her 90 years in England and Scotland. Her family, in particular her heirs, have visited regularly and kept the flame alive. The Prince of Wales’ affection for the country that (it has been said) made a man of him, is genuine and undimmed and he will make a good king.

But is it not unsettling to see his son, Prince William, attend the Rugby World Cup unabashedly supporting England and, more recently, Wales? He should be advised not to accept these divisive patronages. William is, after all, destined to be King of Australia too. Perhaps we might need to be content with King William as head of the Commonwealth and Bindi Irwin as our president?

In the meantime, we should celebrate a model monarch. May she live at least long enough to congratulate herself on her centenary.

Mark McGinness is an Australian lawyer, writer, and royal watcher.

This story was found at: http://www.theage.com.au/comment/queen-happy-birthday-to-our-timeshare-monarch-20160421-go8sus.html

The following photos are not from any Australian or English paper, but from today’s issue of The New York Times: 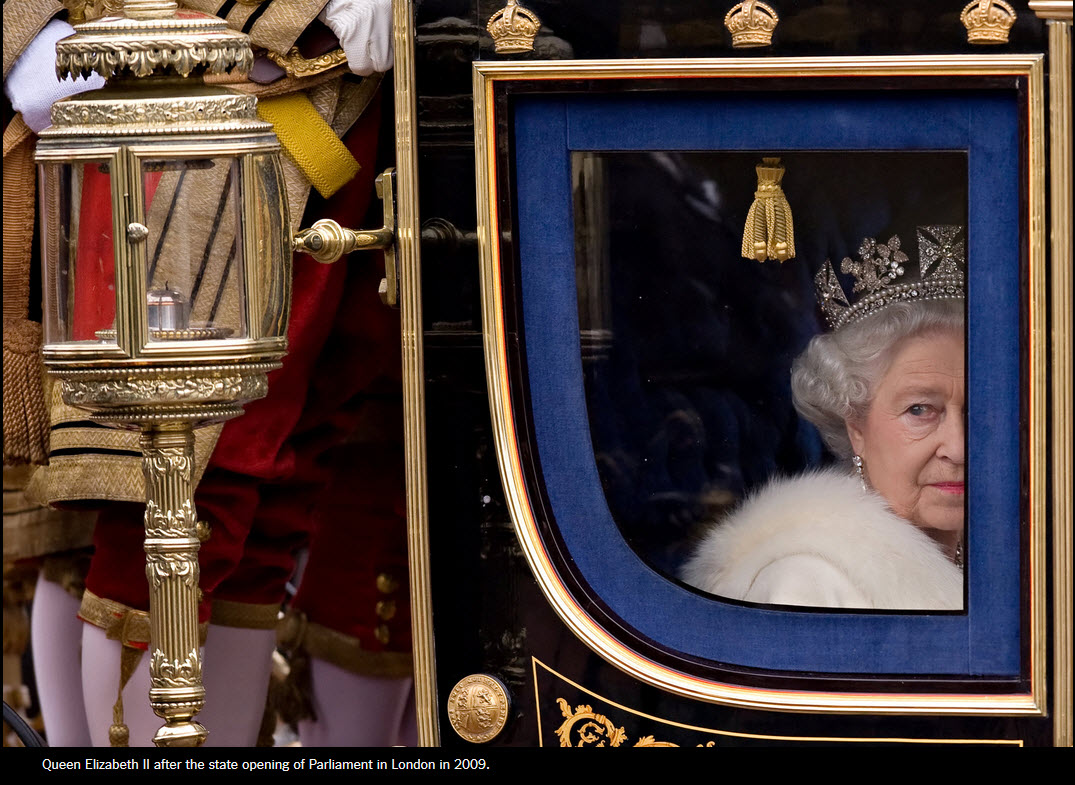 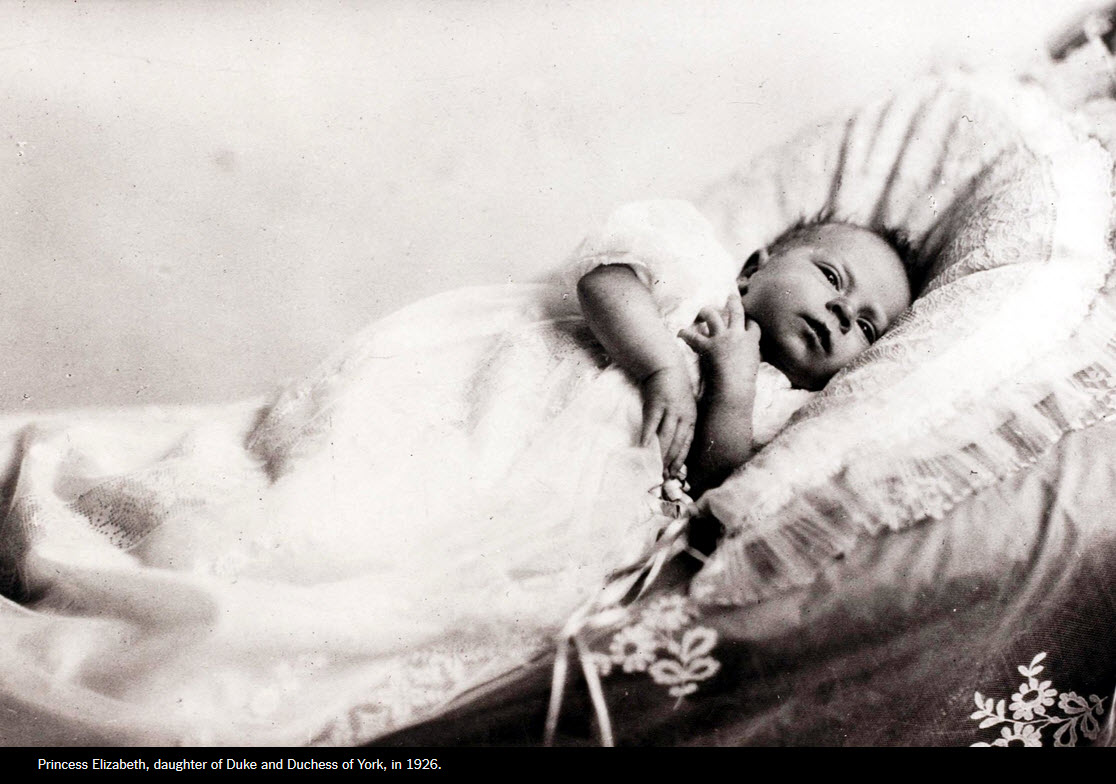 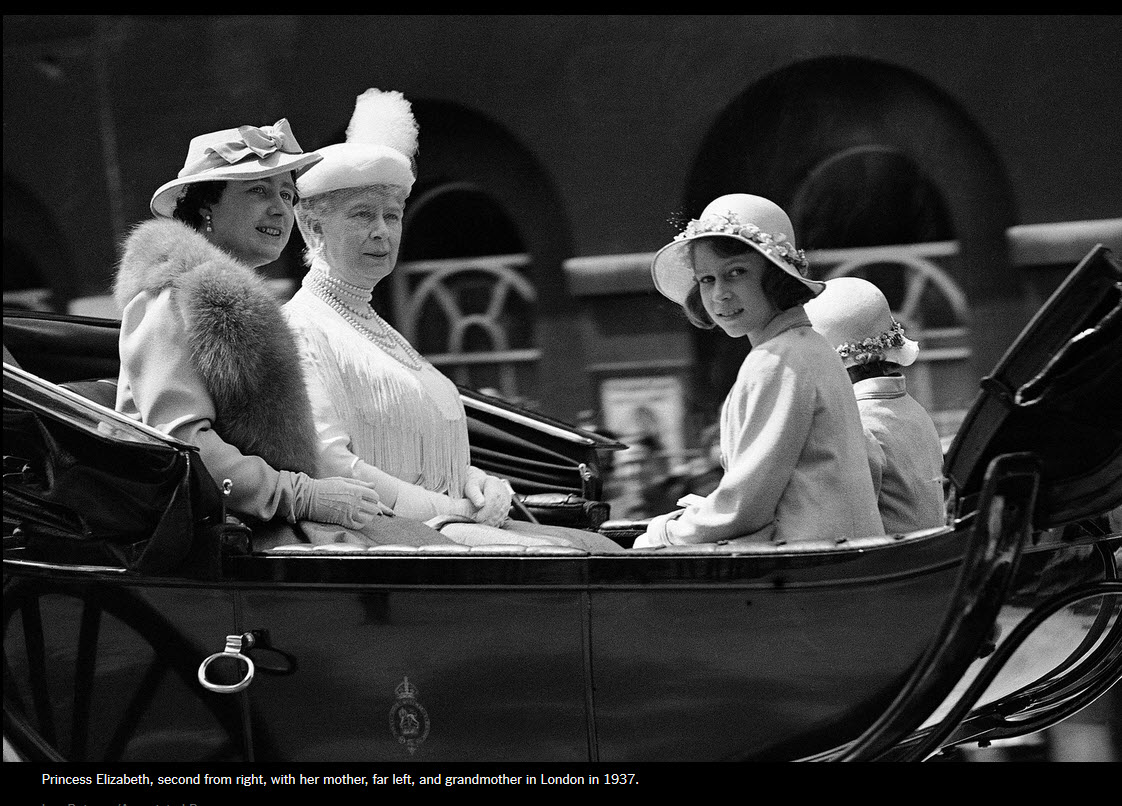 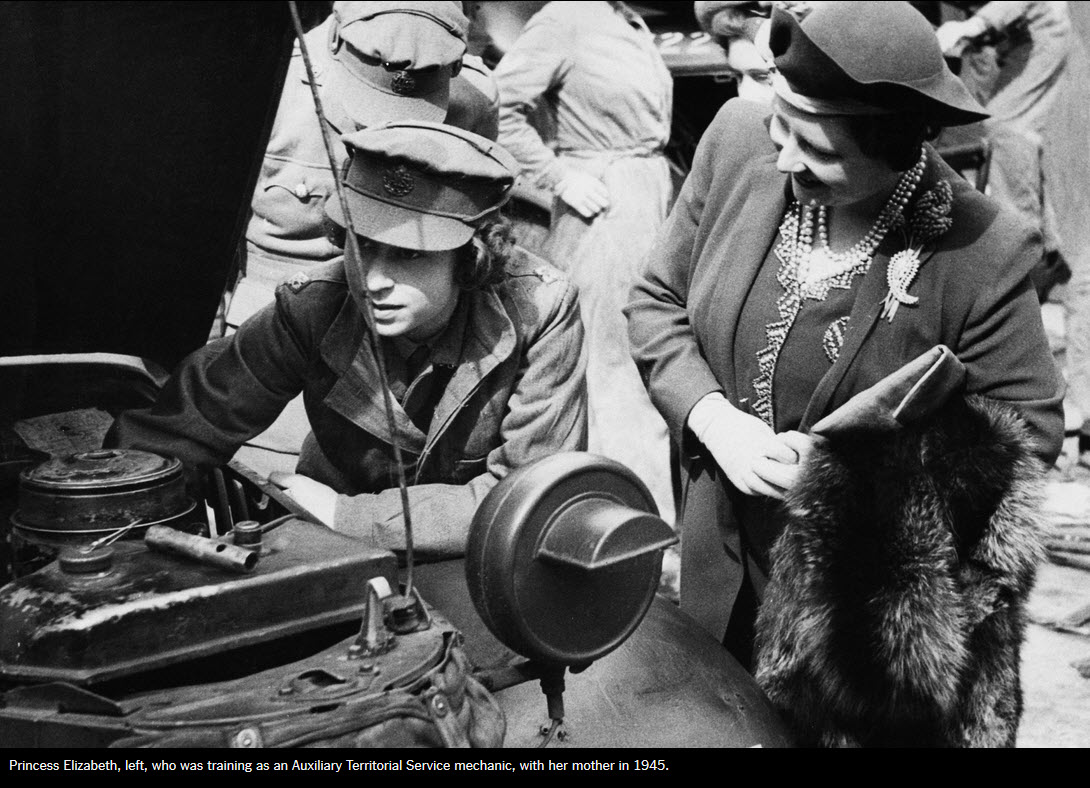 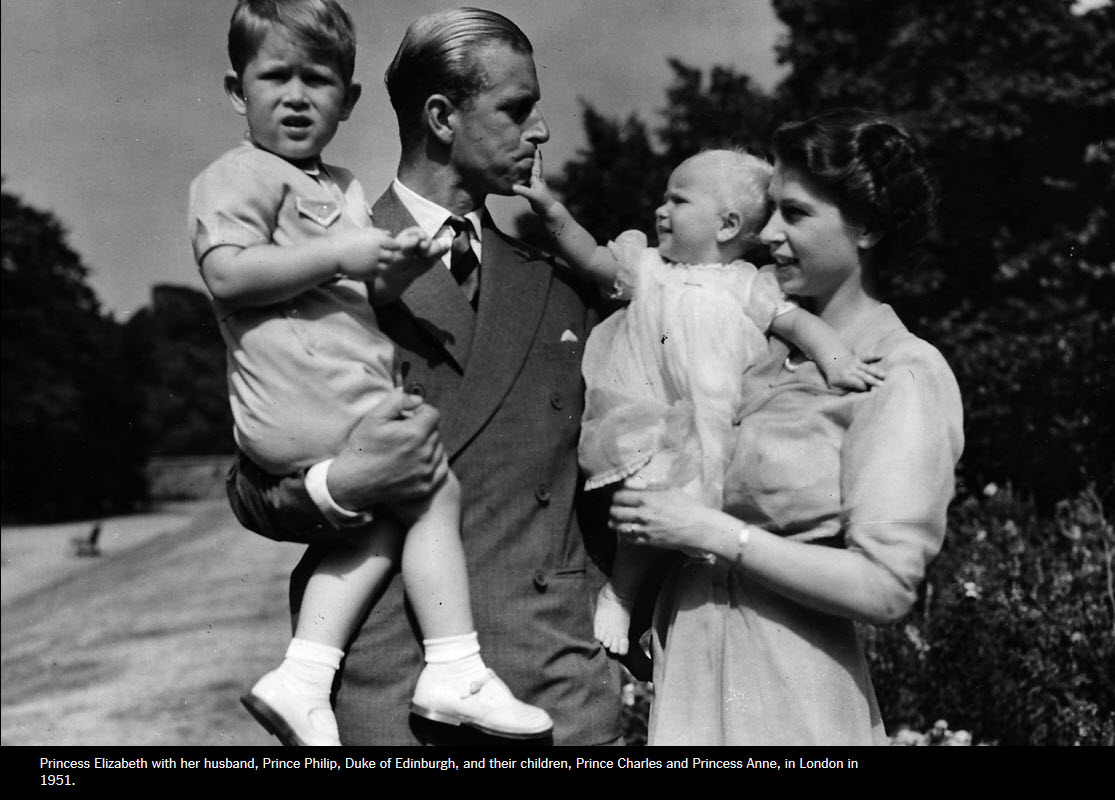 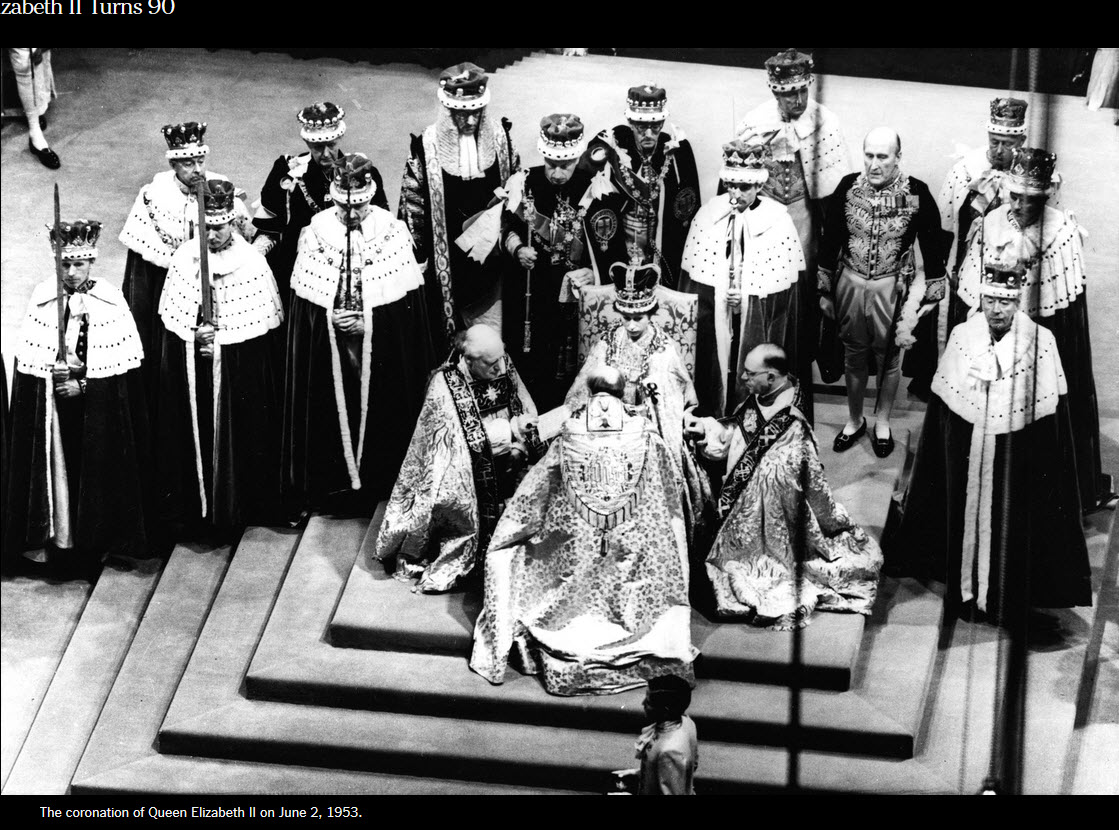 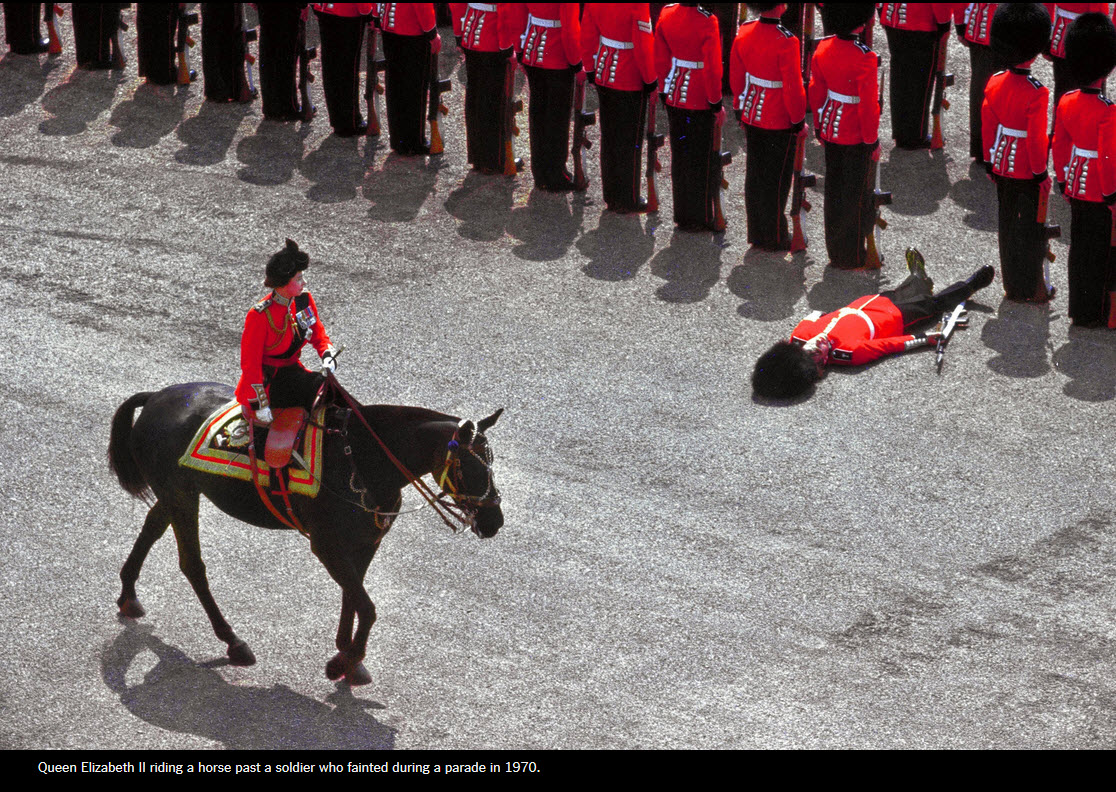 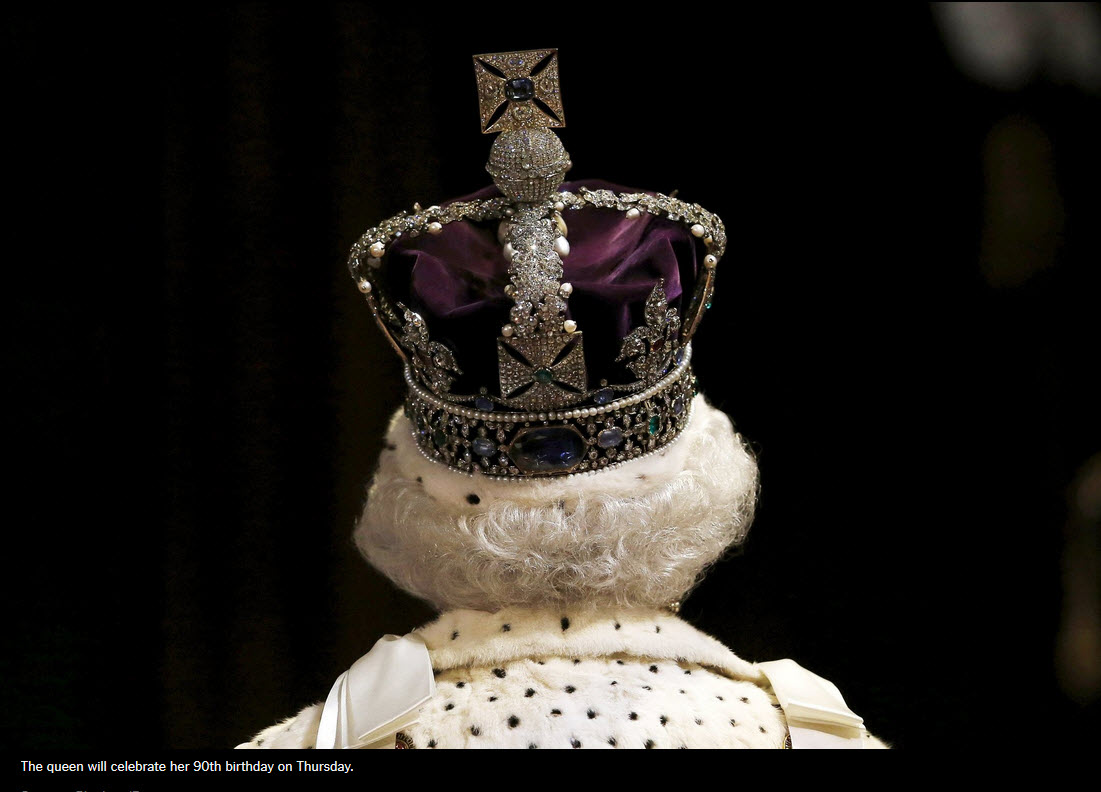 The New York Times ran a very nice and fairly long article about the Queen and her service.  At the end of it was a correction in italics to a previous print of the article and this caused me to burst into laughter when I got to the last part of it.