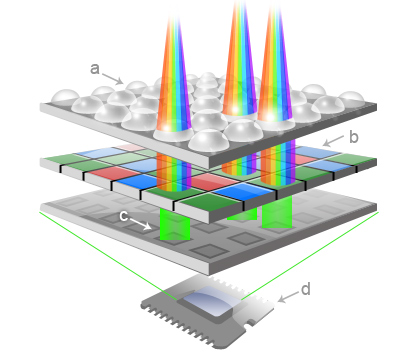 There’s an old photographers’ gag with a great moral.

A Time Life photographer is sent to cover a huge bush fire. His instructions are to meet a light aircraft pilot at the landing strip. Arriving in a hurry as the nearby landscape blazes, he hops into the waiting Piper and shouts “Go go go!” to the pilot.

Airborne (and slightly worried by the craft’s dangerous ascent) he barks, “don’t fly directly over the fire, go round to the west so the sun is behind us.”

“Why?” shouts the pilot.

The photographer brandishes his camera and replies sarcastically, “Because I’m a bloody photographer, I’m here to take pictures and I need the right bloody angle.”

“You mean you’re not the flight instructor?” says the pilot.

The moral of this story is, make sure you know what you’re getting into.

I copied this opening from an article about a US45,000 (AU$59,000) digital back announced in March 2013 for medium format cameras such as Hasselblad and Phase One.  It is going to be the lead for a post I plan to make in a month or two, all well, after I receive the new camera I ordered today, sight unseen.  The original version of the camera was announced in May 2012, and the new version of it was released this month.  I have not seen the camera (or the first version) in the flesh, let alone held it to see if I feel comfortable using it.  I hope I know what I’m getting into.

Meanwhile, I want to write about camera sensors, partly to reinforce my memory and have a quick reference.: The following relates to cameras with only only sensor.  I’m not up with the latest in video cameras, but a few years ago the better video cameras has 3 CCD sensors. 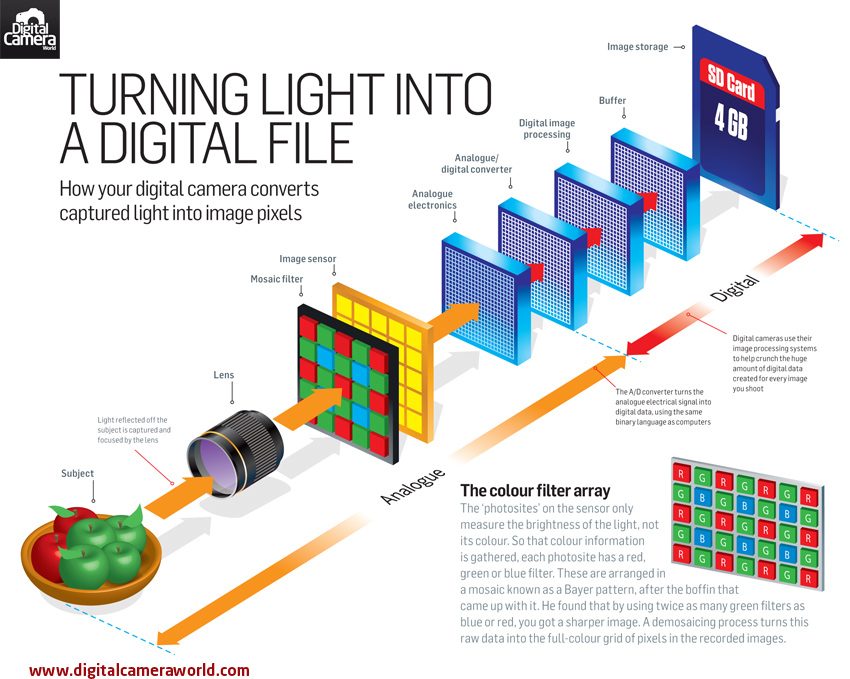 Here’s some reading about sensors – pardon the rubbish before and after where quotation marks should be.  Click here.

The Sigma camera used to take my Portrait 2014 on The Tarragon Times site has a Foveon sensor.  Before anyone gets interested in the camera I must point out that while, with a good deal of care, it can take photos that have resolution which one review rated as near equal to medium format quality, it’s not a good general camera because the super high quality is at 100 ISO only and at higher ISO settings the resolution  falls away.  See the reviews below.  Also, the battery life between charges is so poor that the camera is supplied with 2 batteries and a little battery case to attach to the camera carrying strap.

The Sigma gets a review here and here.

Another camera with a sensor variation from the Bayer pattern is my Fujifilm X-T1.  Fuji call it the X-Trans sensor.  This sensor also leave outs the optical low-pass filter (or anti-aliasing filter) which reduces the chance of moire appearing in the captured image.  The X-Trans sensor is fitted to all the Fujifilm X cameras.

Here is what Fujifilm has to say about it – click here.  The Fuji page states:

X-Trans CMOS II sensor incorporates an original color filter array with a highly random pattern, eliminating the need for an optical low-pass filter (OLPF). These filters are used in conventional systems to inhibit moiré at the expense of resolution. The X-Trans CMOS II sensor array lets the sensor capture unfiltered light from the lens, achieving an unprecedented level of resolution.

I’m not an expert, but I don’t see how the X-Trans sensor array is “a highly random pattern”.  The following shows the Bayer and X-Trans patterns – 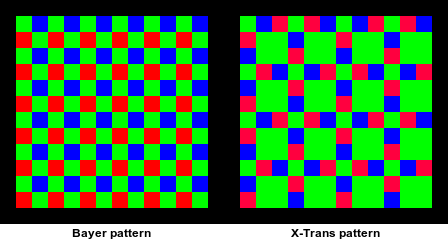 Also, the above quote from the Fujifilm page states that the X-Trans sensor array lets the sensor capture “unfiltered light” from the lens.  Again, I’m not an expert, but I thought the above pattern is a filter, and in fact Fujifilm says so at the start of the quote.

I thought I should get both those little points correct.  I imagine it’s the marketing department taking a bit of poetic licence.  Whatever the case, the reality is that my Fujifilm X-T1 is a wonderful camera to use, and it is capable of superb photographs.  I’ve made A4 prints of several photos I’ve taken with the camera  and it’s the only time in my life that I’ve had people look at my photos and instantly comment on how sharp they are.  It’s a great camera and Fuji make some truly great lenses for it and other interchangeable lens cameras in their X range.

Back to the filter array, this is not the end of the story.  The mosaic pattern of red, green and blue that end up in the sensor (see featured image at the top of this post) have to be interpolated into colours to go into the final image.  This takes a lot of camera processing.  The following YouTube video will give you an idea of it.  It has an odd beginning.  A guy wakes up at 3.13am and goes to the bathroom.  But notice the tile patten on the bathroom floor and you’ll realise you are in the right video.  The video gives you an idea of what the camera processor has to do to create the colour image.

The reason I wanted to get the point straight about the colour filter array is that all single sensor digital cameras have them.  All except the camera I have ordered.  It has one sensor and no colour filter array.  Like I wrote at the beginning, I hope I know what I’m getting into.  Actually, I think I do know, but that’s the not same thing as understanding.  That is, understanding how it will affect me, and my life, or perhaps not at all.  On the other hand, it will be a return to my early photographic years of only being able to shoot black and white, with manual focus.  The Leica Monochrom M Typ 246.