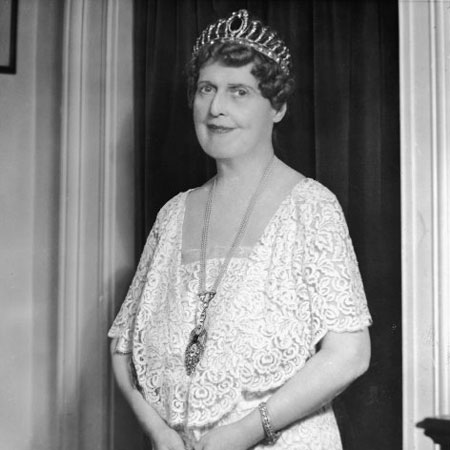 For some time I have been thinking of making a post about Florence Foster Jenkins.  She was an aspiring US opera singer born in 1886 who gave a concert at Carnegie Hall in New York in 1944 and it was sold out within two hours.  People were scrambling to get seats and some were offering to buy tickets at high prices.  They came to see this woman who was so bad at singing that it was amusing.

I first heard of her and heard her singing when I was a young boy in Mount Gambier.  The local ABC radio station would sometimes play a recordiing of one of the arias she sang.  I’ve decided it is now high time I made this post because I’ve read that in 2015 they plan to make a movie about her, starring Meryl Streep and Hugh Grant.  The movie will be titled :Florence”. 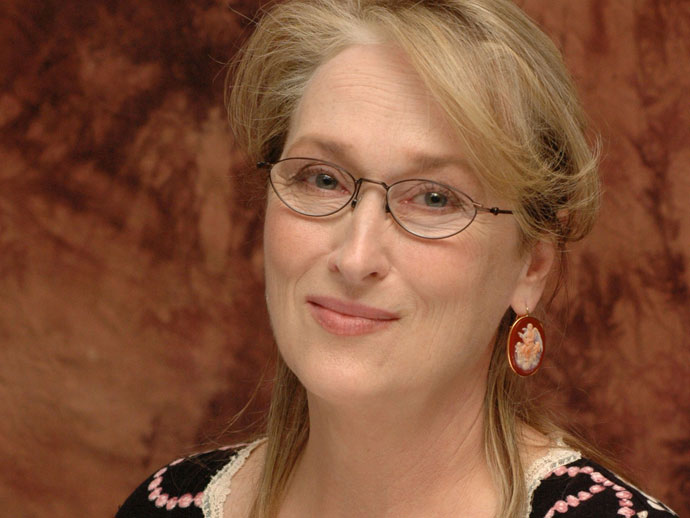 I am not going to tell you anymore about Madame Jenkins (she liked to be called that) as there is plenty written about her on the Internet.  However an article well worth reading is the one on the Carnegie Hall website here which gives a brief summary of her performance at their venue together with a copy of the programme.. There is also an interesting and enjoyable discussion about her on the NPR website here.  Better still, on the NPR website there is a Play icon and you can listen to the discussion with music samples and a few giggles.

You can best get an idea of her extraordinary singing and voice in the following tracks from a CD of her recordings made between 1937 -1951.  Think of the following as my little Christmas present to you (wrote I with a little smile). 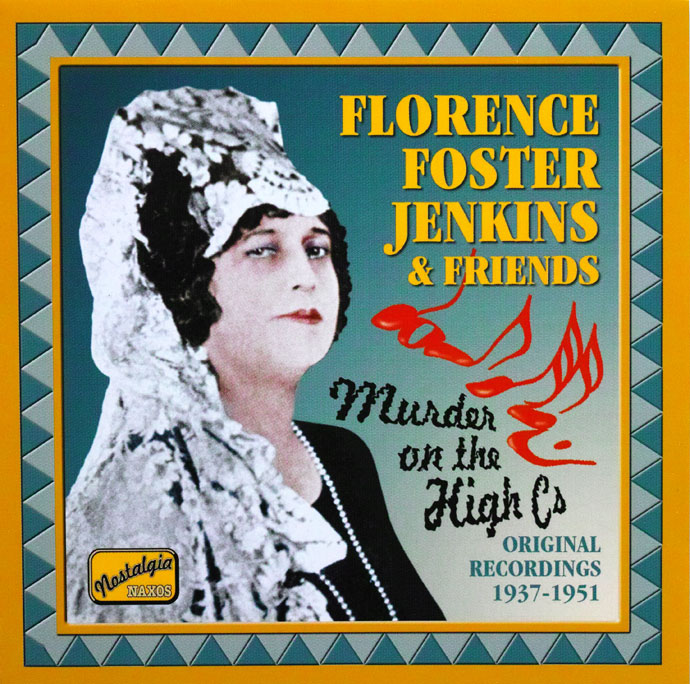 Photo of my CD taken with Sigma LP2 Quattro.

The singing of Florence Foster Jenkins reminds me of some of the auditions we get to see on TV talent shows such as Australian or American Idol and Australia’s Got Telent or the British and American versions.  But I suppose the big difference is that Florence lived in the days before TV, and in more polite times when perhaps nobody liked to tell her the truth.

I’ll leave you with this thought from the NPR discussion:

I wish I were a moron, my God perhaps I am.