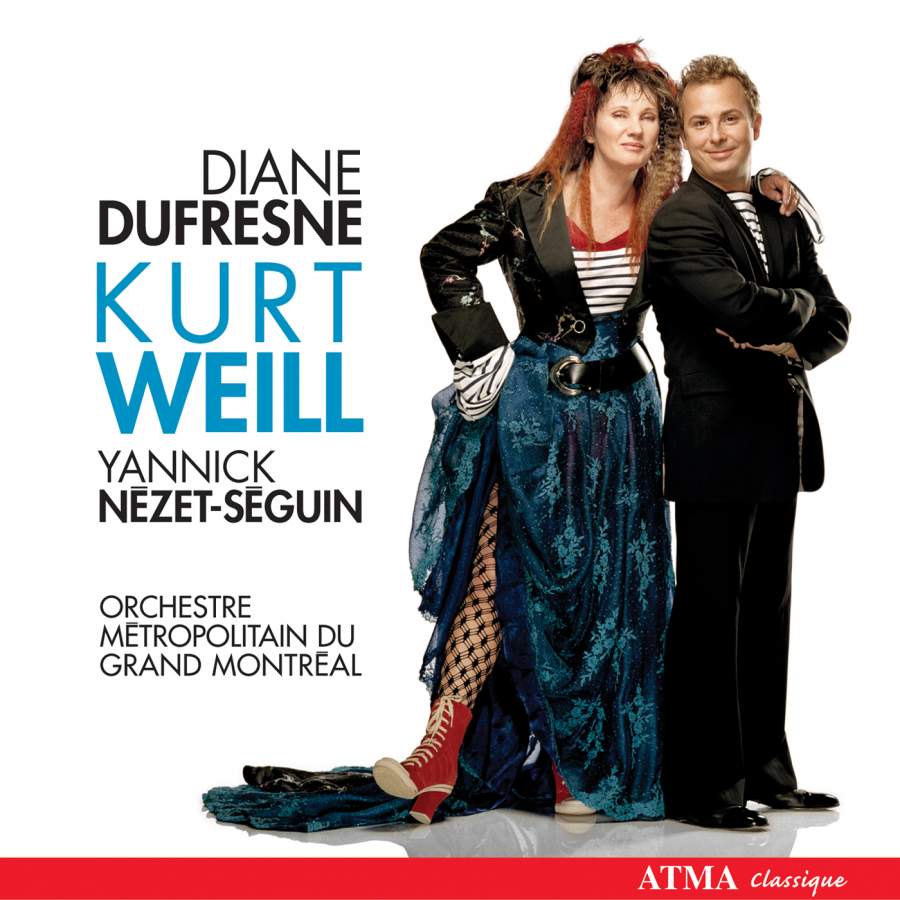 In the days when hifi stereo long playing vinyl records were the ultimate when matched with a good cartridge, tone arm, turntable, amplifier and speakers, and parallel tone arms were arguably better, the Bette Midler album simply titled Bette Midler came out in 1973 and I bought a copy from John Stagg at the Regent Arcade record shop in Adelaide.  I was 35 at the time, and Miss Midler was 28.  One of the songs in the album is Surabaya Johnny and it was the first time I had heard it.  I liked it immediately.

The song is from the German musical Happy End – a collaboration by Kurt Weill (composer), Bertolt Brecht (dramatist and writer) and Elisabeth Hauptmann (story writer).

Until a short time ago I’d never heard of Kurt Weill, which shows that I don’t always check who wrote the songs I like and listen to many times even when they are on an LP or CD in my library.

Kurt Weill also wrote the song known as Mack The Knife which was a US Top 40 hit for seven different artists:

The first three versions are instrumentals; Armstrong was the first to chart with a vocal rendition.  Les Paul also made the Top 100 with a guitar instrumental version.

The song spent nine weeks atop the Hot 100, and won Record of the Year at the second Grammy Awards in 1959.

Kurt Weill wrote the song in 1928 in collaboration with Bertolt Brecht again, for their German play The Threepenny Opera.

Here are some of his songs, in different versions. Bear in mind they were all written when Weill lived his homeland of Germany during the Weimar Republic (from 1919 after the end of World War II and the abdication of the Kaiser, to 1933 with the rise of Adolph Hitler), so the original language was German.  Weill fled Nazi Germany in March 1933 for the United States.

I enjoy listening to his songs in different languages, and styles.  Here are some of them.

I must confess that the first time I heard Alabama Song and the words “I must die” repeated over and over, I thought it was about civilians (conscripts) or soldiers in wartime Germany who would be going off to war, and would surely die.  Later I thought it was about people  really wanting to get a whisky during prohibition times in the US.  But now I think it really is about prostitutes in the US during prohibition, trying to find a whiskey bar (or speakeasy) to practice their trade.  The song has been sung (in English) by The Doors and David Bowie, and a Wikipedia article explains changes they made to the wording to avoid suggestions of prostitutes looking for pretty boys and so on.

Item 2 in the playlist is to show the variety of Kurt Weill’s songs and music.  I have included Item 3 from the same musical because I think Kurt Weill did what some other composers have done — he took an idea from a song to build an entirely new song.  In this case, the song in Item 7.

The following video was taken of a song in the Broadway production of Happy End in 1977, so the video quality is not up to modern standards. Technology has improved in 40 years. You might recognize the singer; or perhaps like me the face seems familiar, but you can’t place him.  The answer is in the comments made by the poster of the video on YouTube.

Here are a few tracks from the Cast recording of USA production of Happy End in 2006, It’s the first English language recording of the whole musical.  But first, its the Prologue on YouTube.

I have only included some songs from this musical, and I couldn’t possibly explain the story.  You can find the synopsis of the story here This site shows where the songs come into the story, and the names of the songs are a link to a short extract of the cast recording. The entire work can be bought as an MP3 download for US$9.99 plus postage etc here, and this is what I’ve used in the playlist. The synopsis helps you understand the songs and their context, because you’ll never work it out yourself (well I couldn’t). 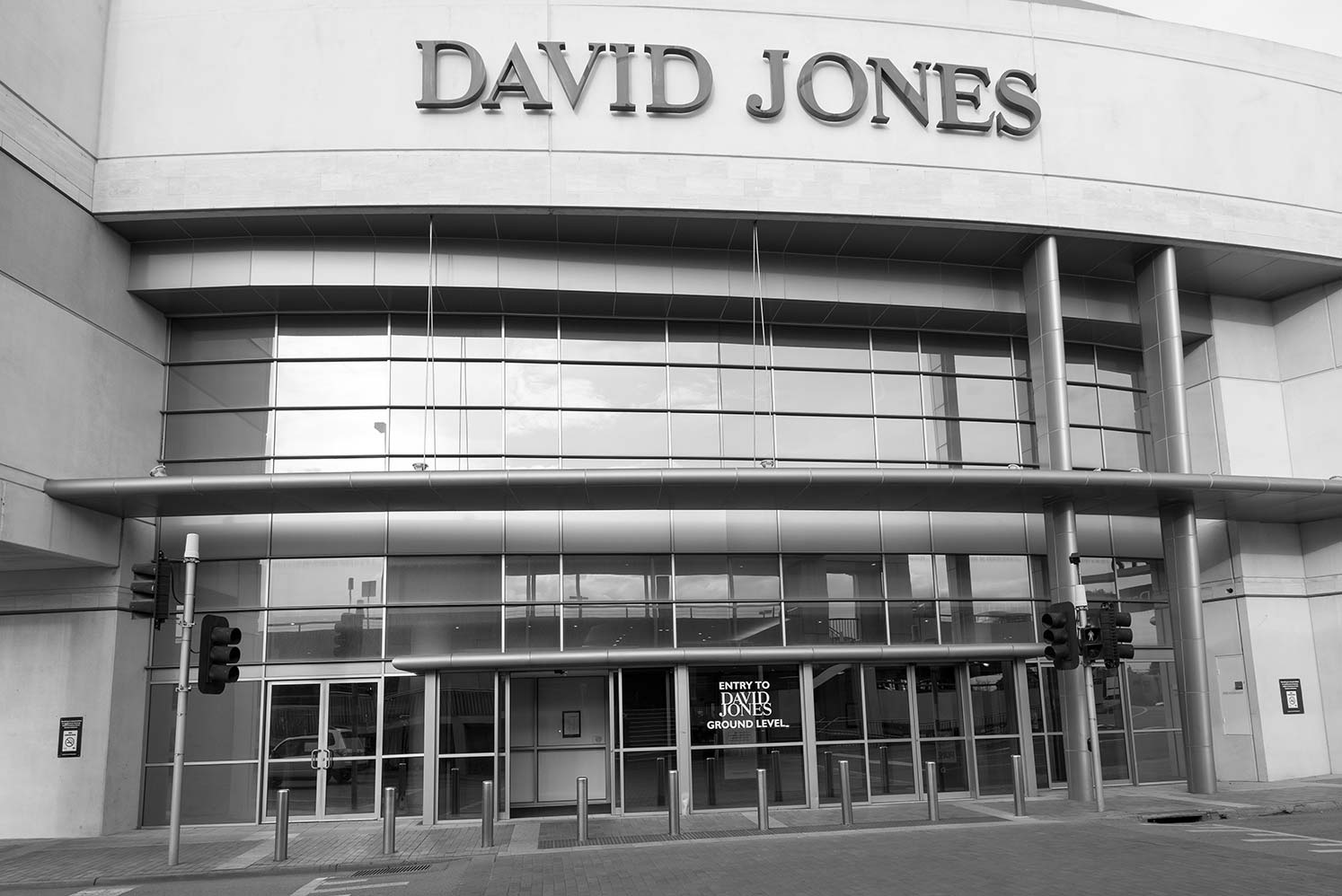 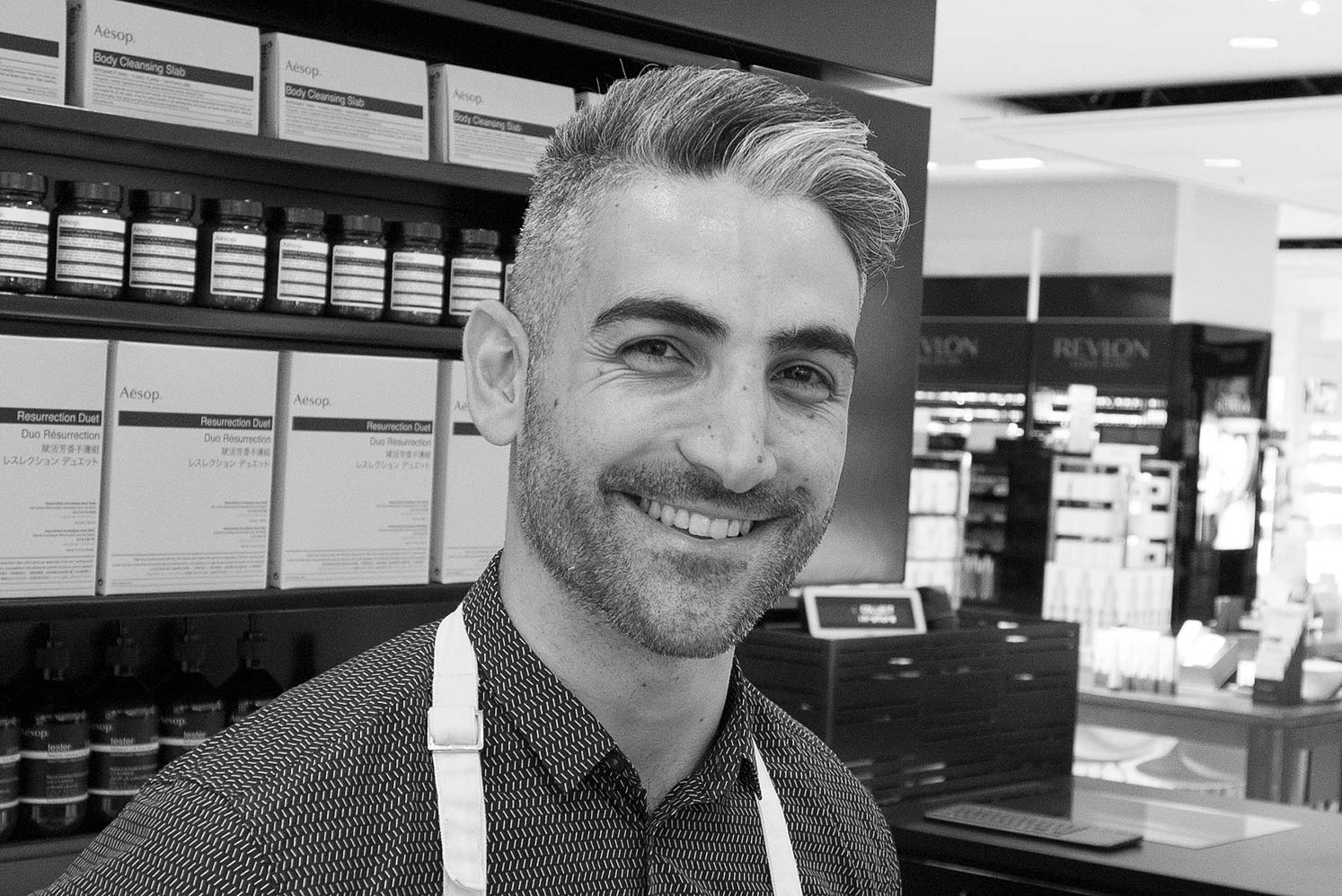 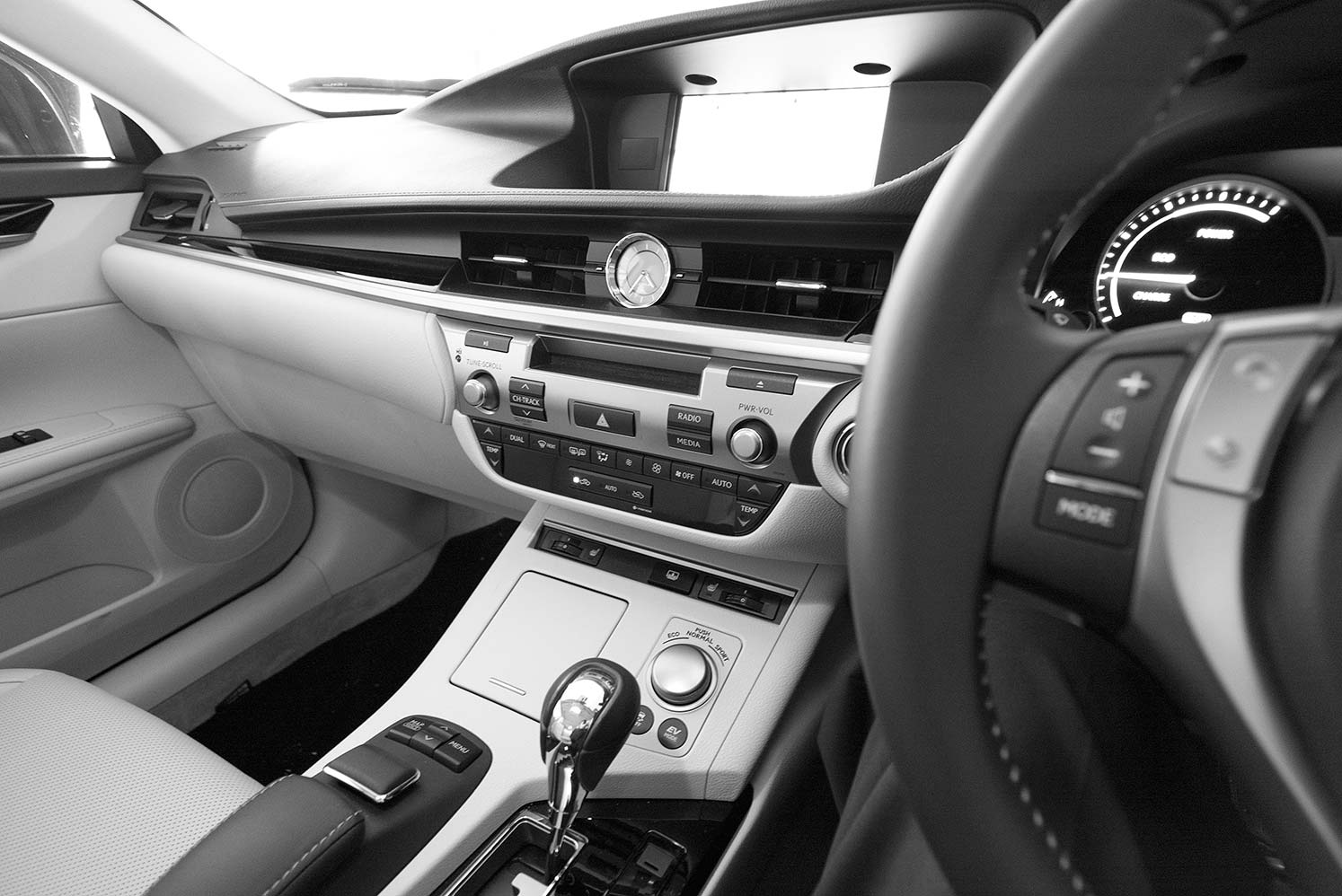 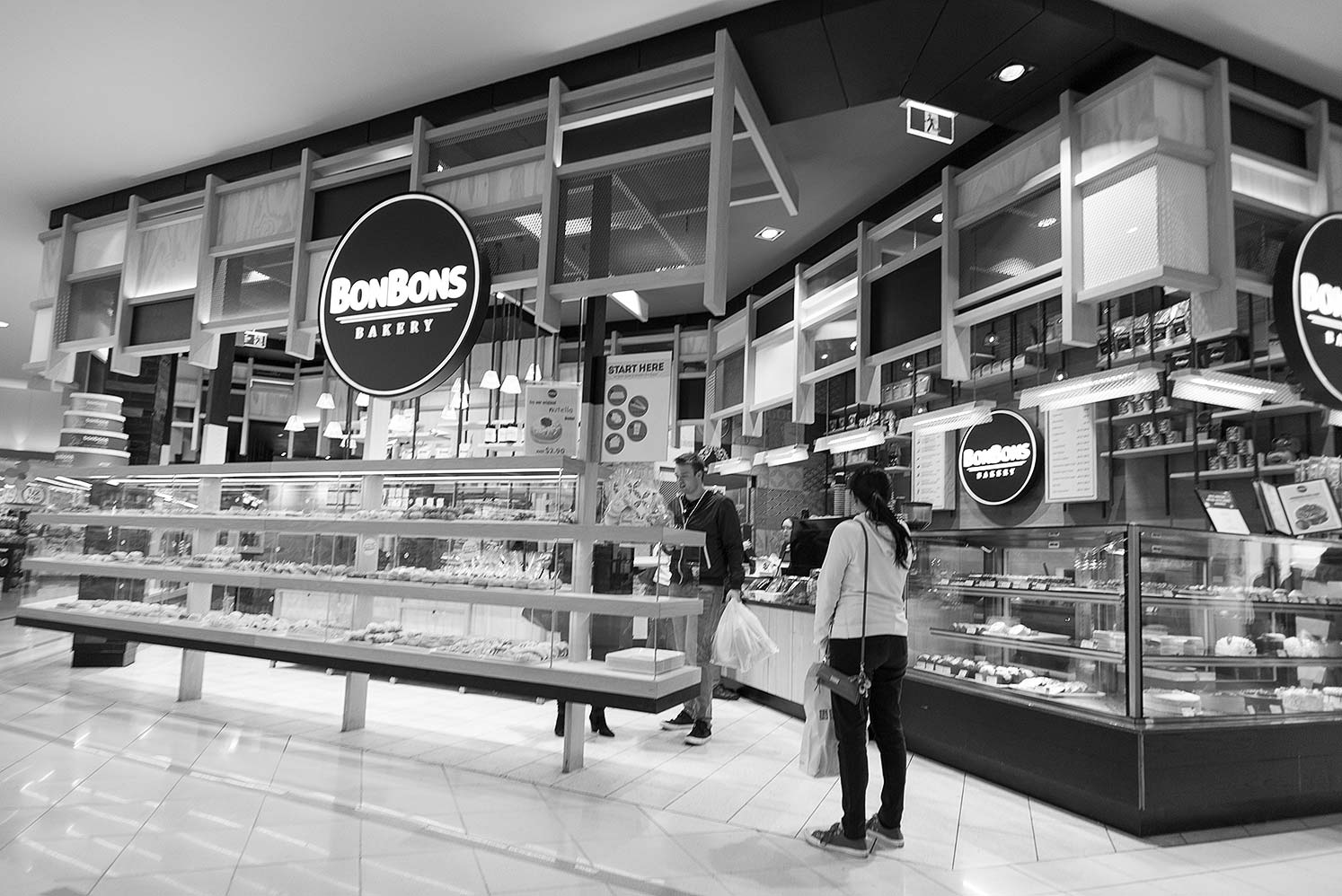 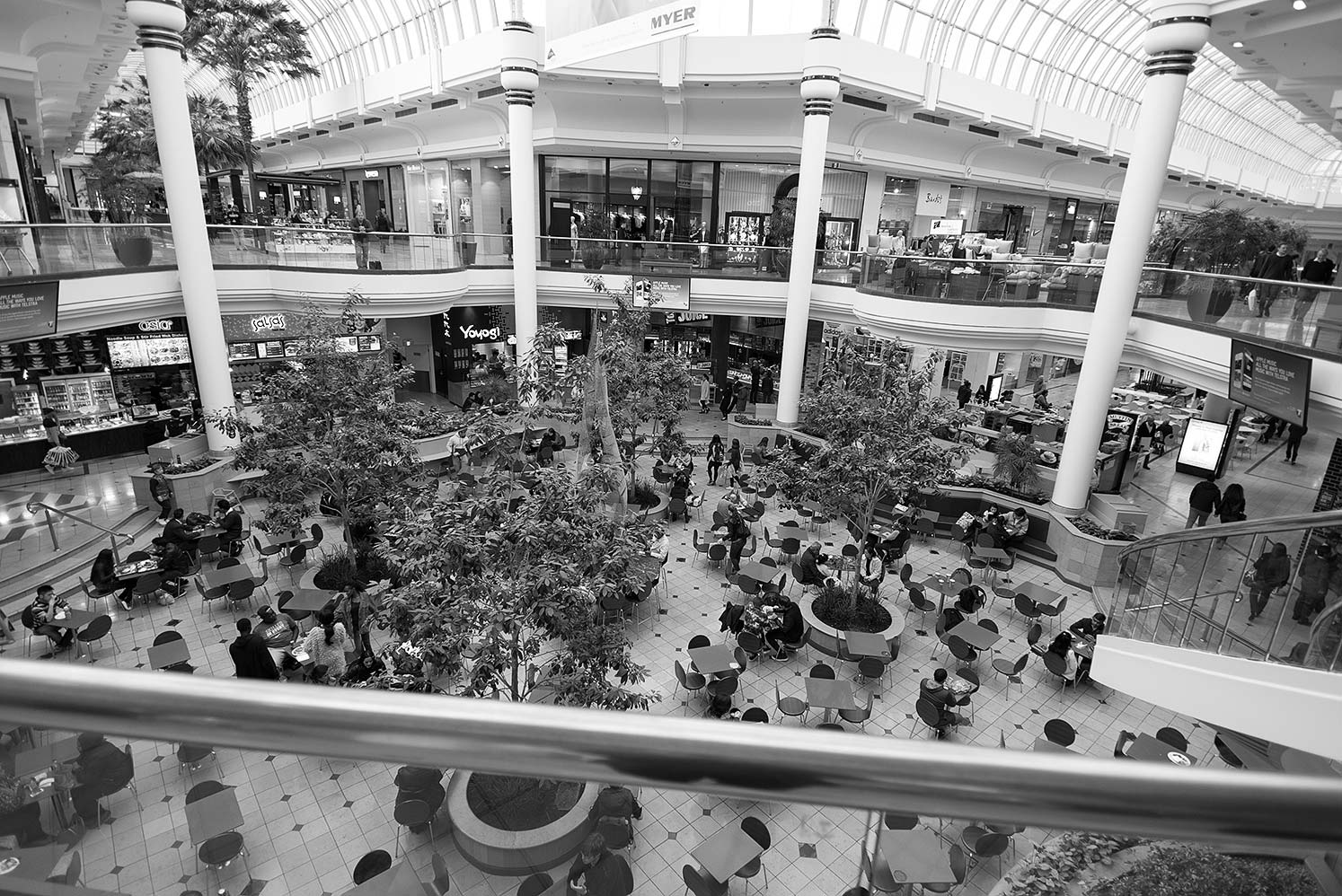 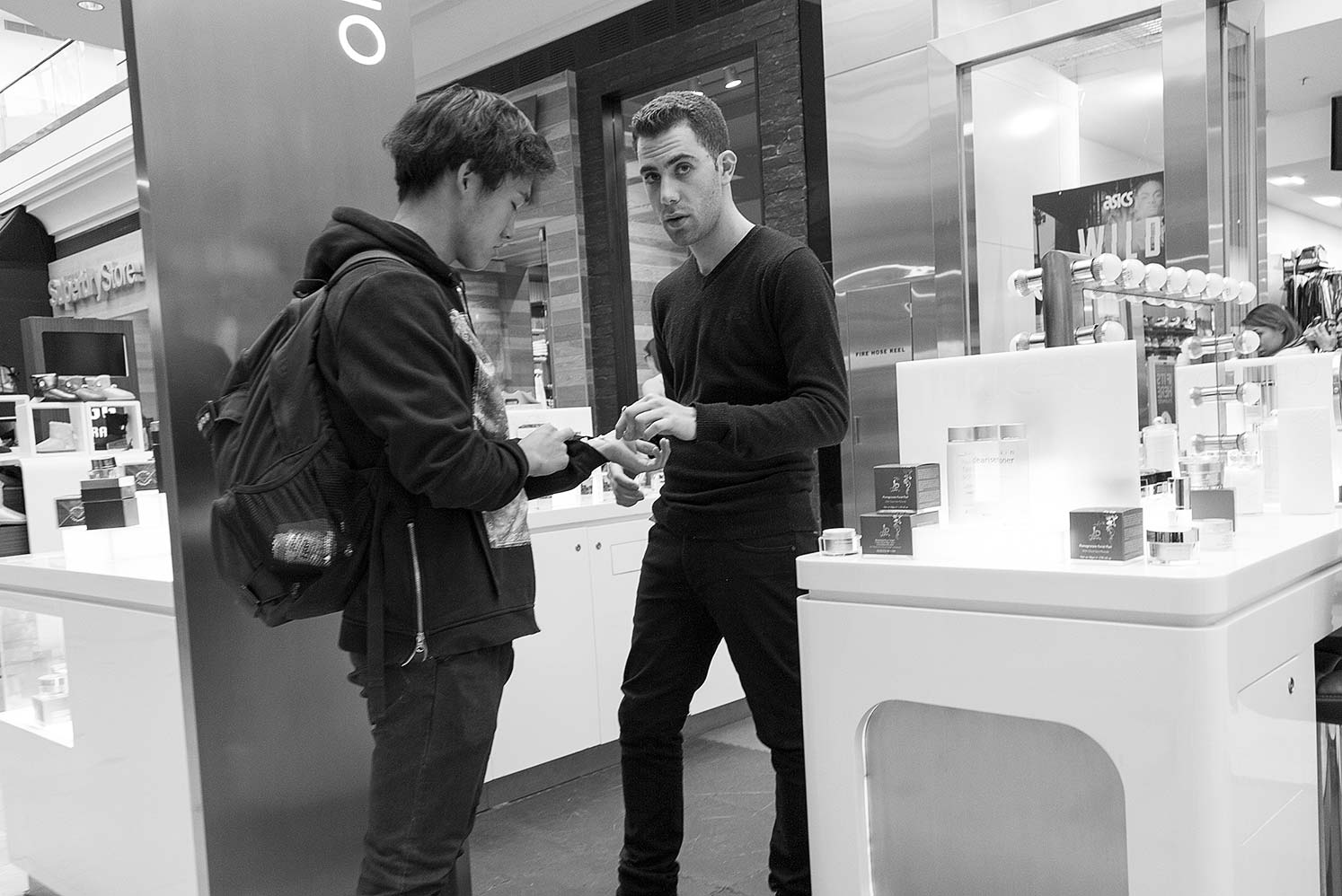 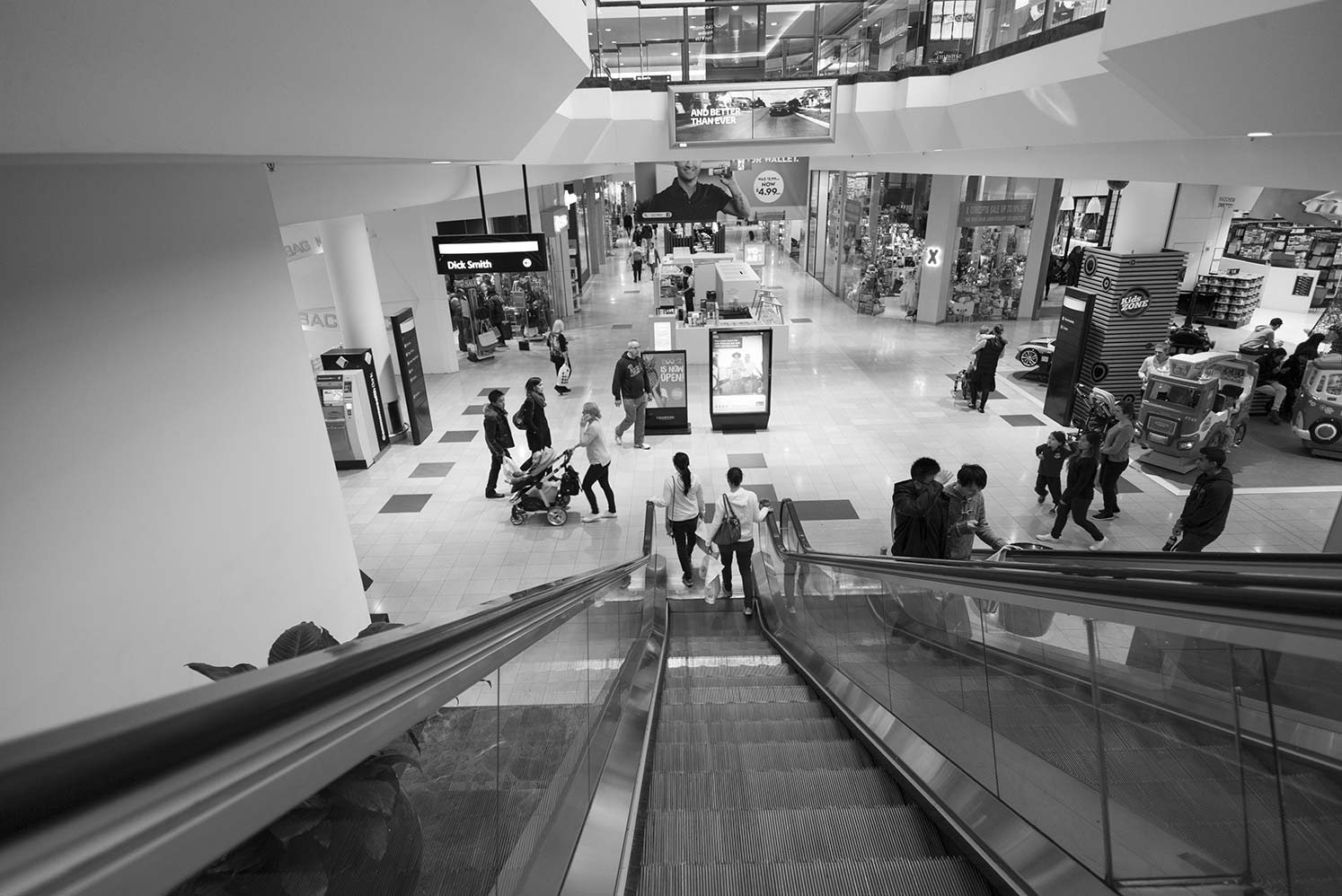 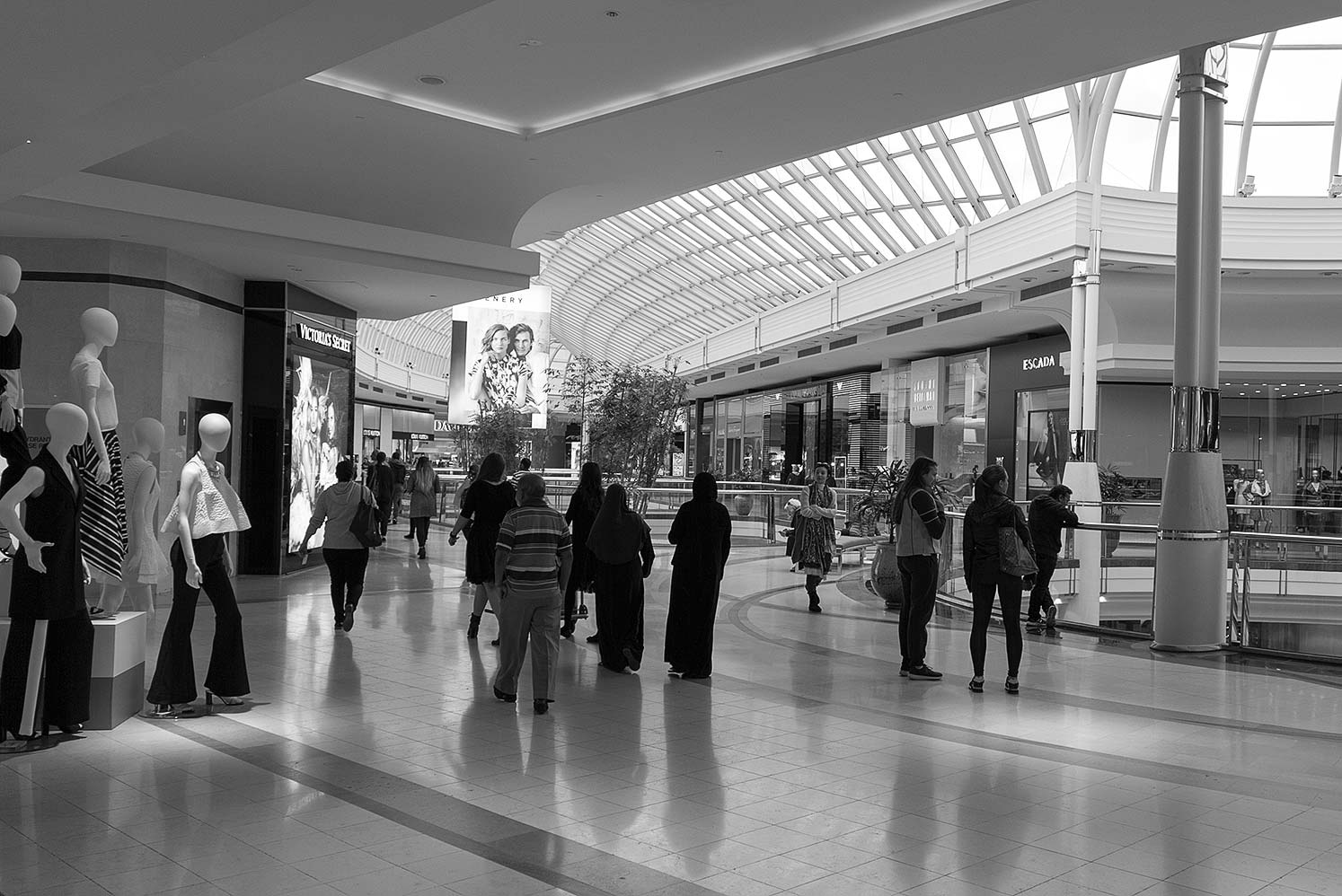 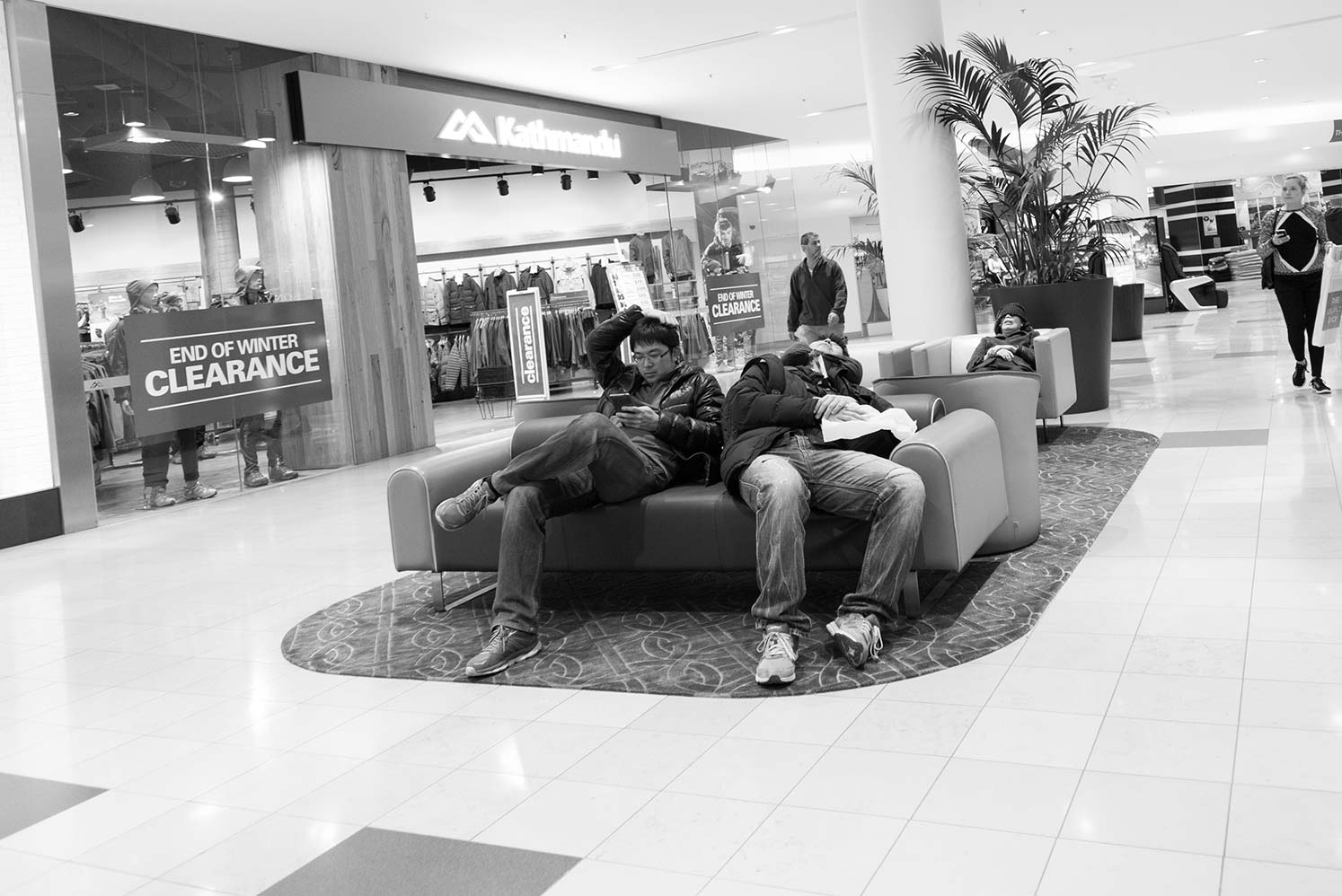 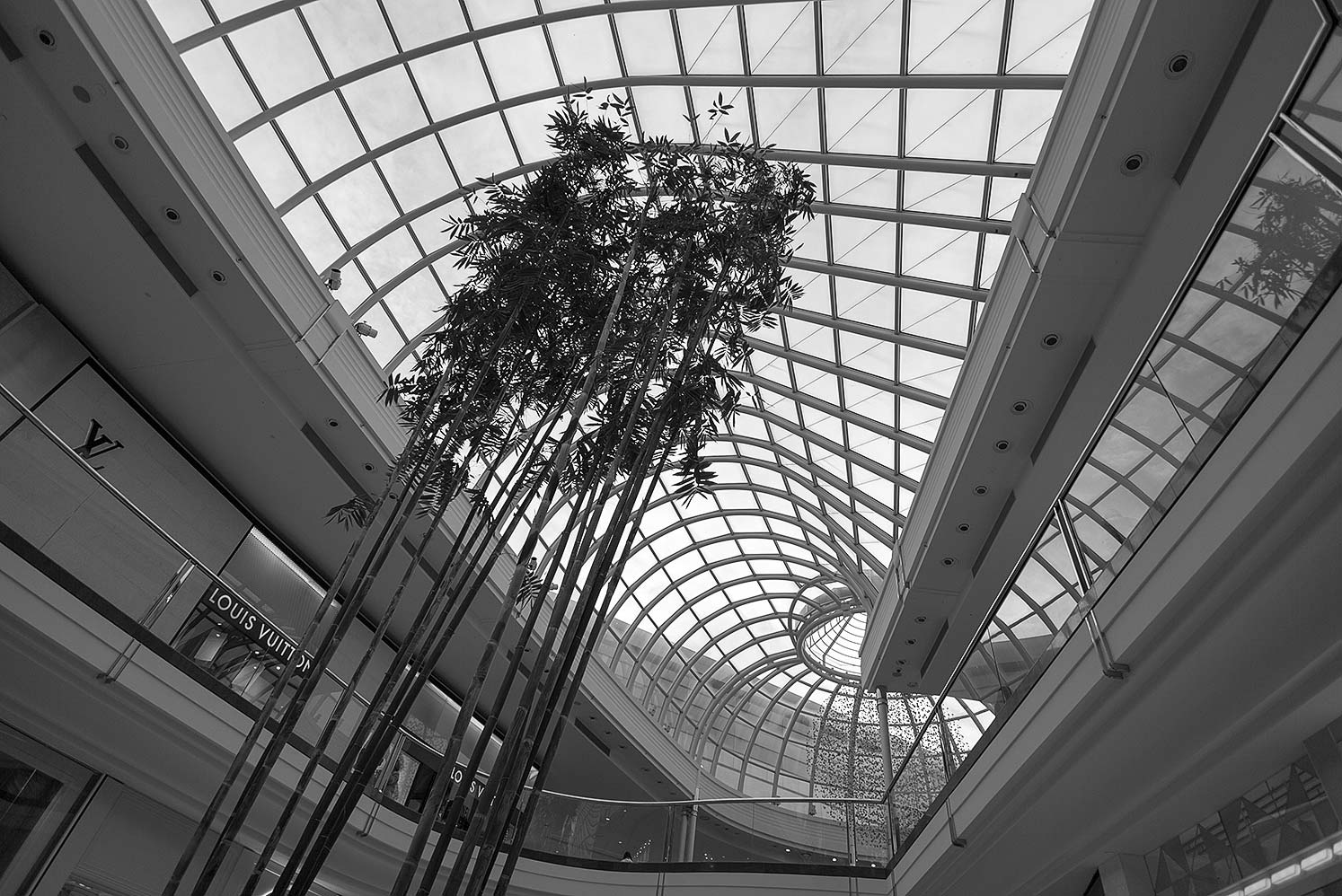 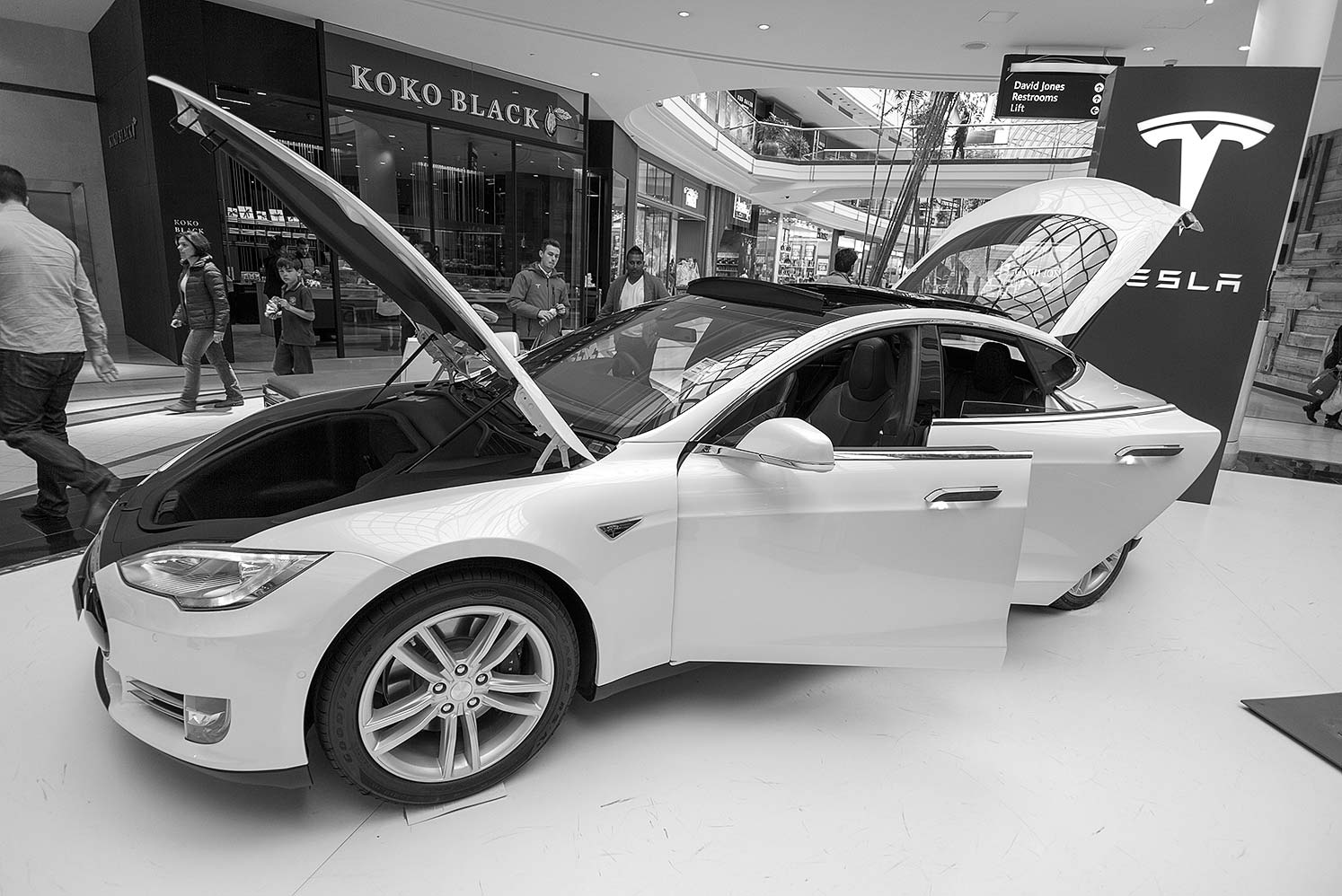 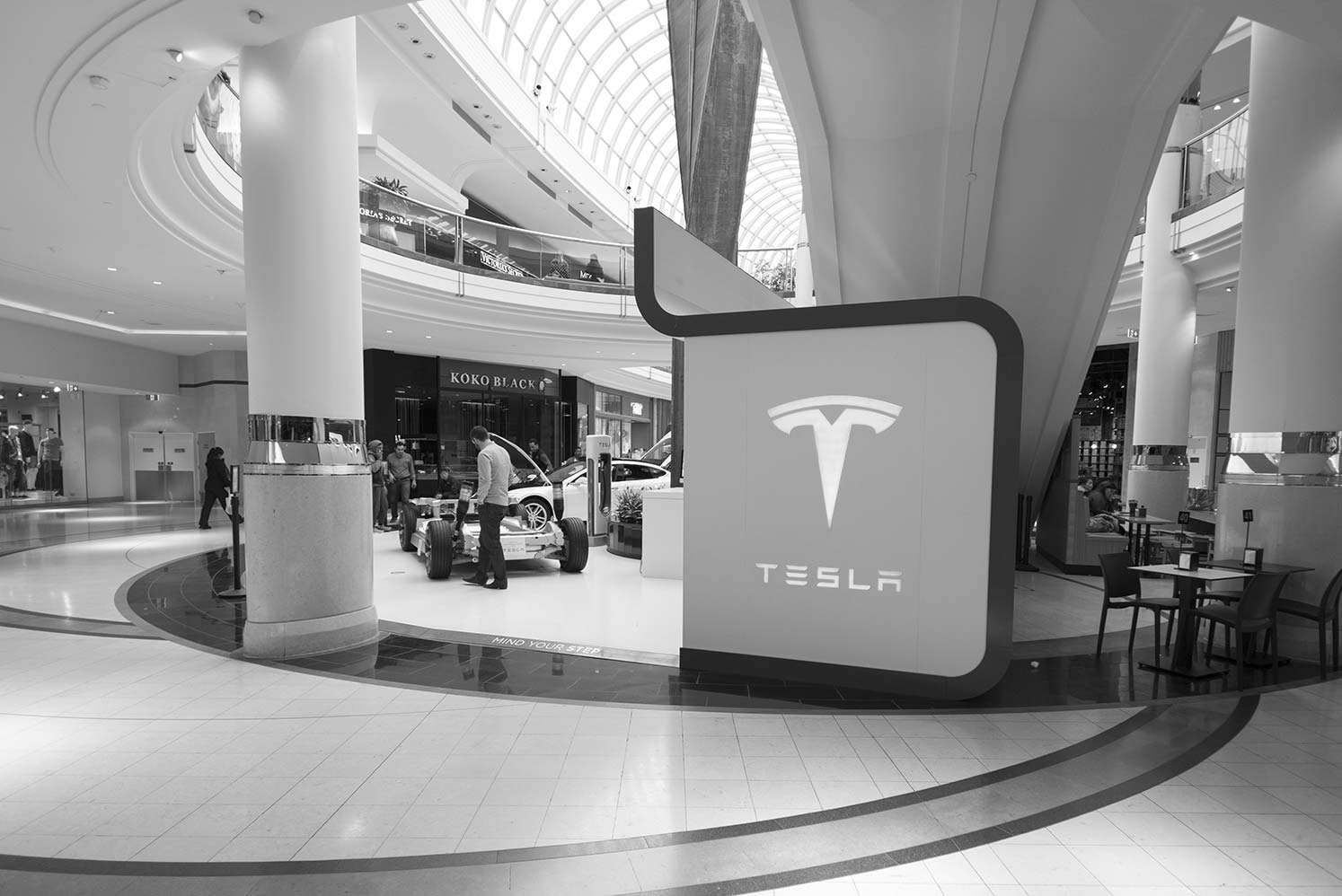 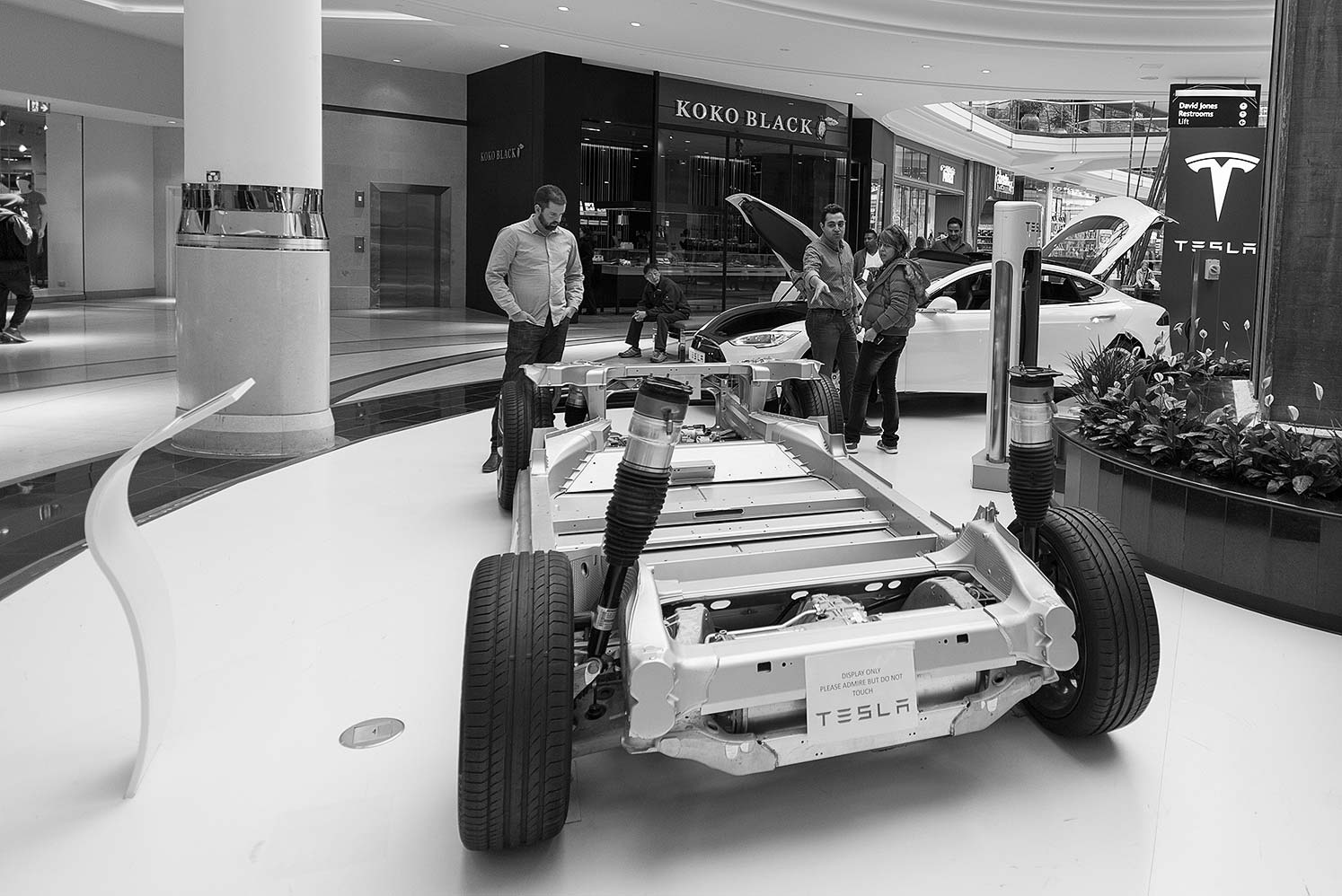