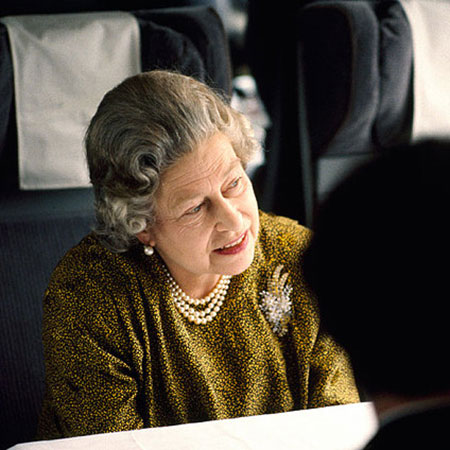 On 9th September 2015 my Mother would have turned 116 had she lived to this time. But also on this day Her Majesty Queen Elizabeth II will become the longest reigning sovereign of the United Kingdom, by surpassing the length of reign of Queen Victoria.  The exact moment of the day this will happen is not known as the precise time Queen Victoria ascended the throne is not known for certain.  Perhaps the exact moment will happen on 10th September in Australian time, but one thing is certain: the Queen is already the Commonwealth of Australia’s longest serving Head of State.

The featured image for this post as seen on the left was taken by David Secombe, who was working as a stills photographer for the BBC during the filming of the documentary Elizabeth R in 1991. Over the course of eight months Mr Secombe, son of the late comedian Sir Harry, documented the Queen’s working life in pictures for a BBC book and for publicity for the series.  The photo and several others by Mr Secombe appeared in this article in The Telegraph of London this week.  I bought a VHS tape of the series and the book when they were released.

The video below is from The Times a few days before the event and I downloaded the file to my computer.  The video starts with a photo showing the coffin of the Queen’s father, King George VI, draped with the Royal Standard, and continues with photos taken every year during her reign from 1952 to the present year,   It runs for 3 mins 18 secs