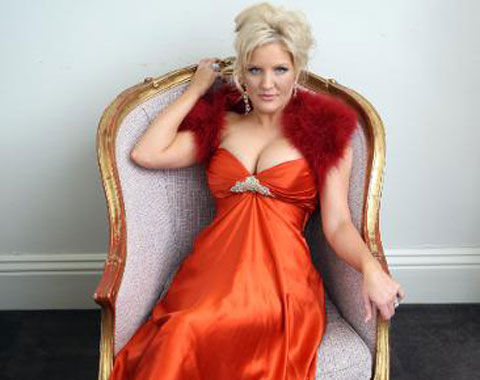 The Brownlow Medal awards were held last night, and the winner by a large margin was the favourite, Gary Ablett Jr.  His win got good coverage on the TV news tonight, but more coverage was given on TV to one of the partners and her dress.  The dress and its wearer even got a segment on Today Tonight. 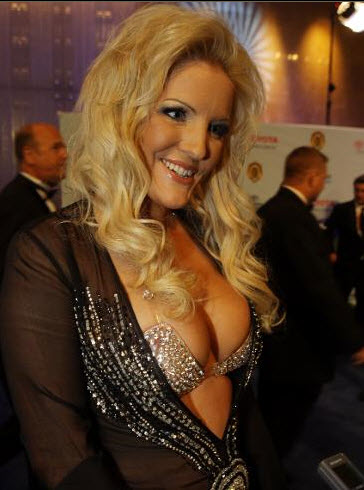 If you didn’t know already, she was not the partner of a young footballer, but of Dr Geoffrey Edelsten, who was once famous for owning the Sydney Swans in the time of Warwick Capper.  On The Spearman Experiment tonight on TV – a #20 up to #1 type program based on viewer polls – Warwick Capper was voted as the #1 cashed up Bogan in Australia.  The hostess, Magda Szubanski, defined “Bogan” for overseas viewers.  For the USA she said it meant “white trash or trailer park trash.” 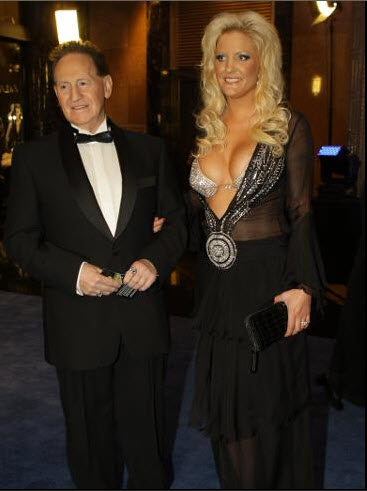 She’s 26, and he’s 66, and they’re getting married in November.  Good luck to them.  She’s a fitness instructor from California, by the way.  She does look fit.