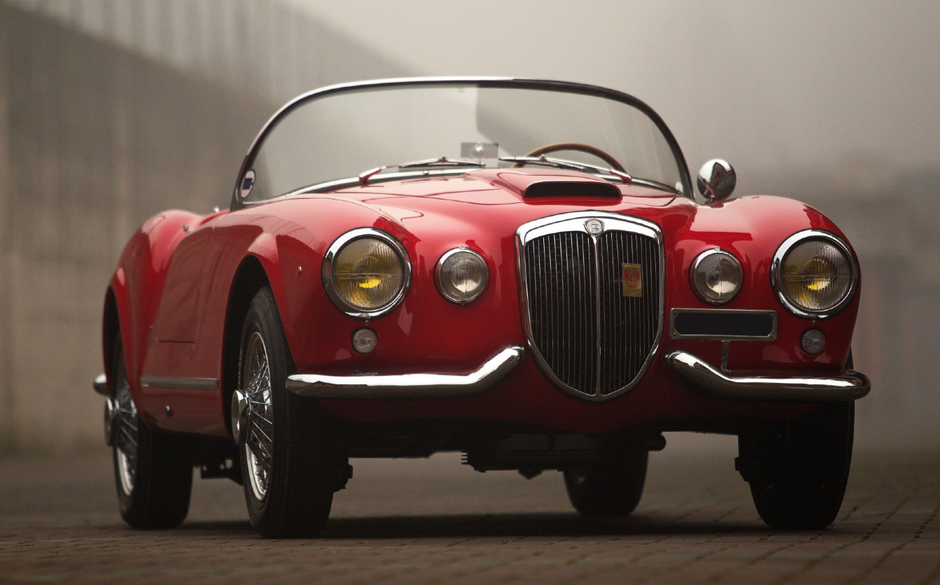 Today I began trying a new theme for WordPress on a 30 day trial. This post is just a temporary one for me to try out some of the features of the new theme (and others in the series).

During the past two weeks I have tried a new theme nearly every day, and one of them was quite spectacular because of its abnormally large font sizes in headings and text.  Its font styles and layouts were elegant, but the font sizes were over the top – leading to Ralph making a comment about it.  I’ve also tried old themes that I used years ago, and one of them (Thesis) still had the old  heading of The Chainsaw Man Speaks Up, with the image of myself wearing hard hat and protective glasses.

Finally (I think), today I began using a new theme builder which I think I’ll settle on, because it allows more control than any other theme I’ve ever tried.  Unlike the previous themes, I’ve have to build the theme from a blank page, but I used the layout of previous themes as a guide to what I want to do.  As time goes by I hope to refine it more, but I think I’m already making some Headway (pardon the pun) for my first day using the theme builder.