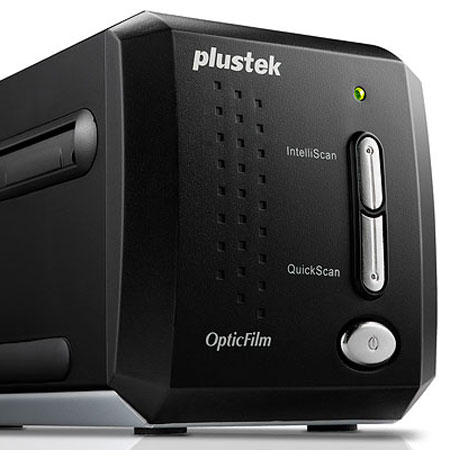 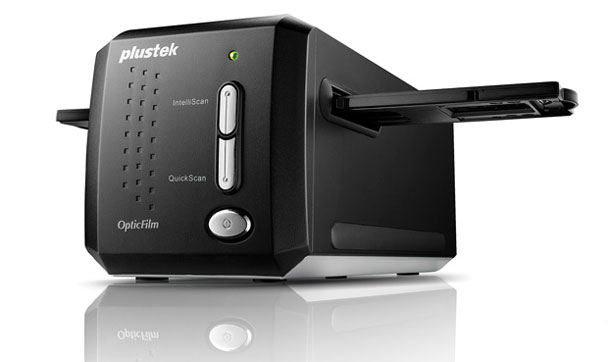 As sometimes happens, it took a sad event in my life last month to motivate me to do something I’d thought of doing for years, but had never got around to.  I decided to buy a 35mm slide and film scanner to scan the old photos I took with slide film after I moved from Mount Gambier to Adelaide in February 1959 and soon after bought an Agfa 35mm Camera from Myer in Rundle Street.  I think the camera cost about £35 ($70). My interest in taking 35mm slides and need for an SLR grew and a year or so later I bought an affordable Asahi Pentax SLR with 50mm lens and a Tamron f2.8 135mm lens.

And so it was that, after careful research on line, I ordered a Plustek OpticFilm 8200i Ai from Ted’s Cameras at Chadstone.

It arrived on Monday last week, and since then I have been learning how to use its Silverfast software effectively.

Why bother?  Well, the old 35mm film photos not only capture old events and fond memories, but also in many cases, show life as it was in a past era.

For example here is photo I took of the Queen’s visit to Adelaide in 1963.  You wouldn’t see this spectacle these days in Australia. Times have changed, and not always for the better. 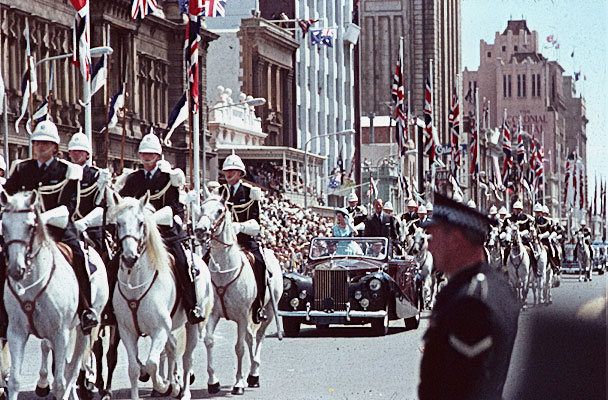 The Queen and Duke of Edinburgh were not the only crowd gathering visitors in the 1960’s.  In the next photo are the crowds at about the same spot in King William Street, Adelaide, for other visitors in June 1964. 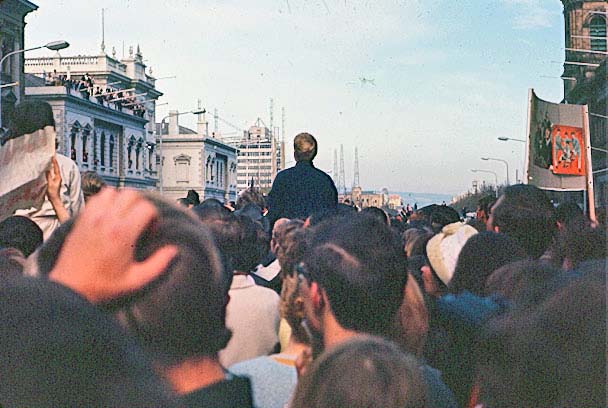 and then a few days later the police escort and motorcade when the visitors were leaving Adelaide. 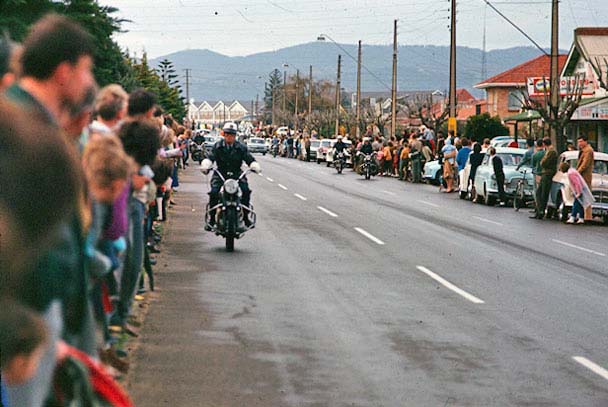 In the photo above I can count 5 police motor cycles escorts (and there are probably more, out of sight) of a motorcade coming down the left side of Anzac Highway in Adelaide, on the way from the city to the airport.  The people in the left side of the photo are standing on the wide median strip.   The photo was taken in June 1964 at a point a little way down from the bend where the highway crosses Morphett Road.  The building with A-shaped roofs which can be seen at the bend in the highway is part of a grandstand at Morphettville Racecourse.  It was all a 10 minute walk from where I lived in those days.

You can read more about the scanner in my next post, which was originally on jthonlinepics (now closed).