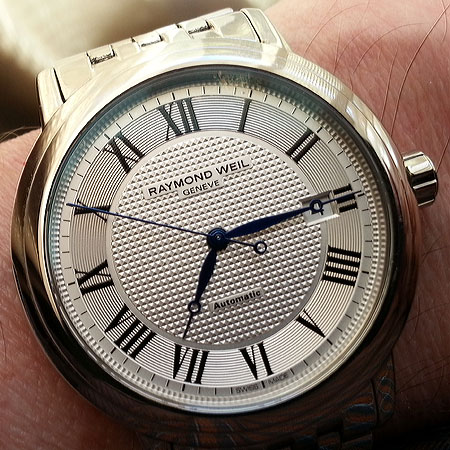 These days all modern smartphones have a built in camera feature, otherwise maybe they’re not too smart.  I used to find the camera on my iPhone very useful when I wanted to take a photo of something I came across when I was away from home, but didn’t have a dedicated camera with me at the time.  I considered that an iPhone photo was better than none. Here is an iPhone photo I took last year on the way to my local Safeway supermarket in Kokaribb Road, Carnegie. The road was under a total reconstruction including the laying of new underground pipes from May to October. The road was close at the south end for the first half of the time and from the north end for the final half. All the photos in this post are as taken, with no further adjustment in Photoshop. 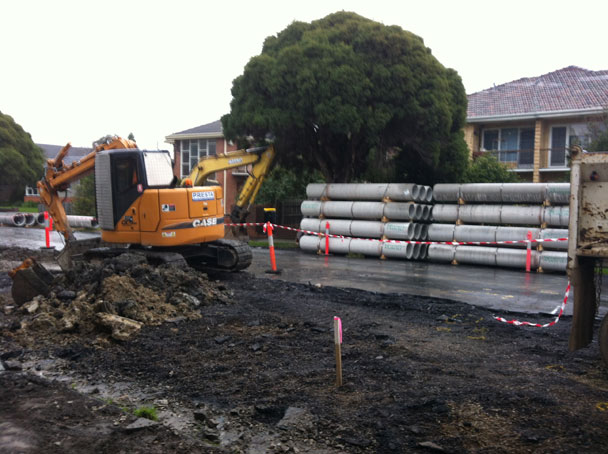 I’ve had the Galaxy S3 for several weeks now, so last Friday I decided it was about time to test its camera feature, and so I’ve taken a few photos since then.  I’ll leave it to you to judge the quality.

The first photo is a crop of the Featured Image for this post. 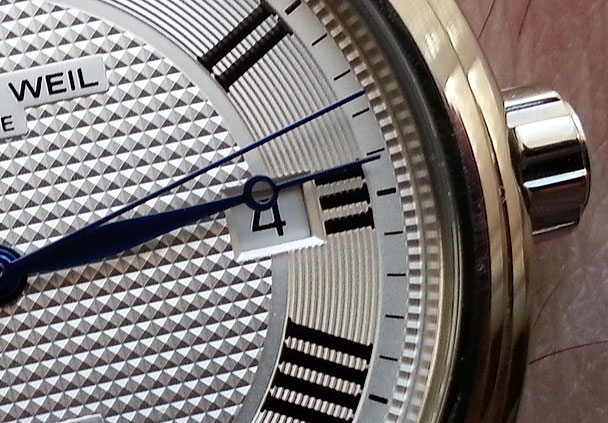 The next photo is the logo on the boot of my car.  You can see part of me and the driveway in the reflections on the body paint. 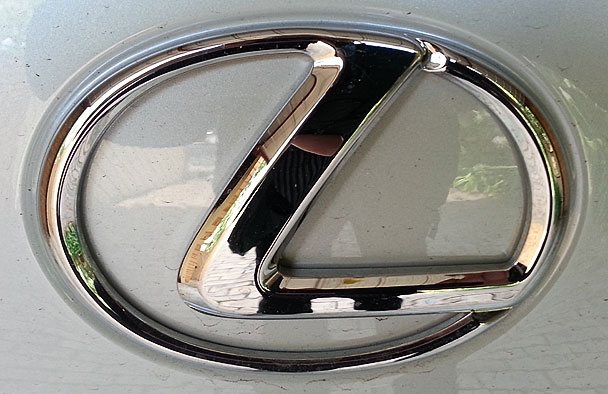 The next photo is something I noticed when I pulled into my driveway on Tuesday this week after a shopping trip to Safeway.  It intrigued me so much that I took a photo  of it. 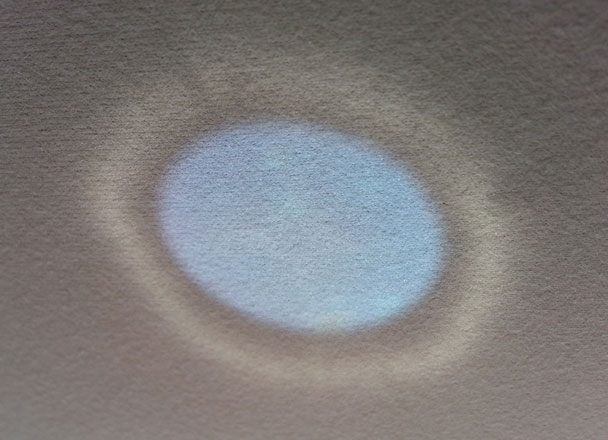 I don’t expect you will have any idea what it is, but I’ll give you a clue:  It’s related to the subjects of the previous two photos, and it was a sunny afternoon with clear blue skies.   Another clue:  The colour of the halo around the blue spot is closer to the real colour of my Lexus IS 250 sun visor and roof lining.  And here is the final clue:  The photo below was taken minutes late outside but in the shade of the garage so I could see the screen.  It show a reflection of the blue sky. 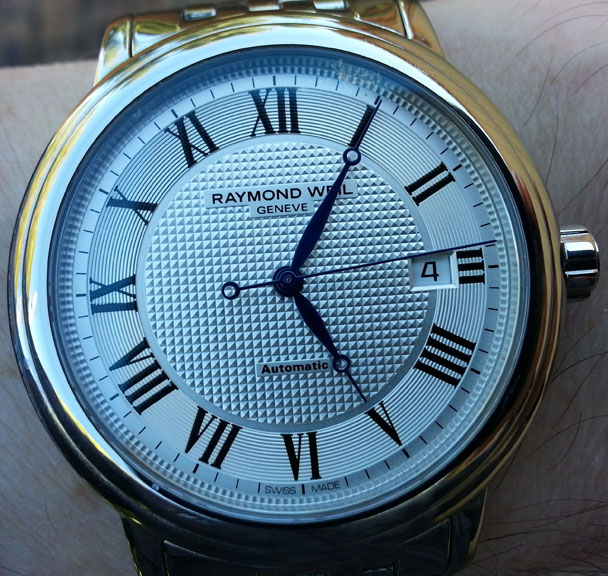 I hope you got it.  The mystery photo was of the reflection of my watch on the car’s sun visor.  I think it shows the face of the watch (reflected blue) and the shiny rim of the watch – which, by the way, is self-winding.  No batteries to go flat, praise be.

Here is another shot taken with the camera.  This is really a promo for Kiwi shoe polish: 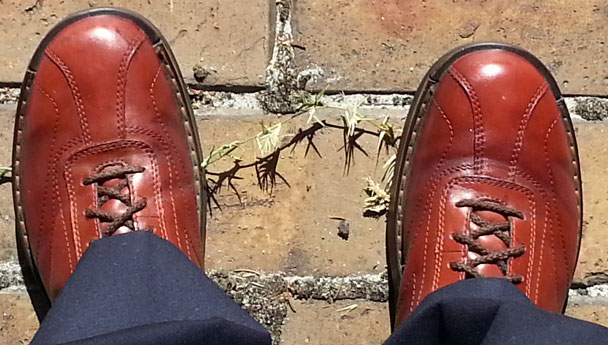 Now  a  shot taken with the front lens, in Cartoon mode:

I think it looks better small.  Now back to the rear camera on the phone: 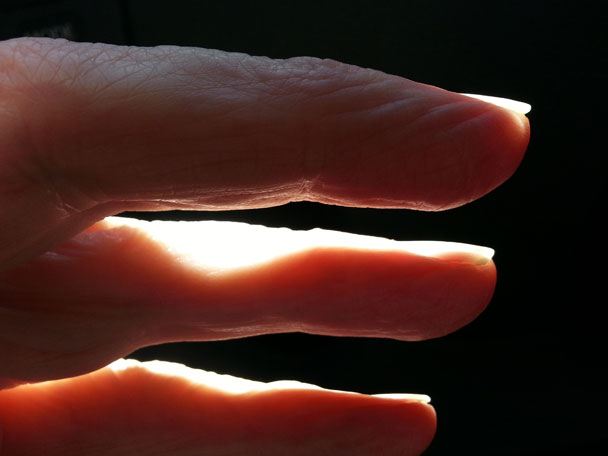 Back to my car, here is a photo of it taken this afternoon with the Galaxy.  It’s one of the first photos of the car that gives a reasonable idea of its colour (Blue Pearl) which changes subtly according to the light and surroundings.   In this shot the car is a light fawn colour at and near in the summer sunlight, but along the side the colour becomes cooler towards the front. 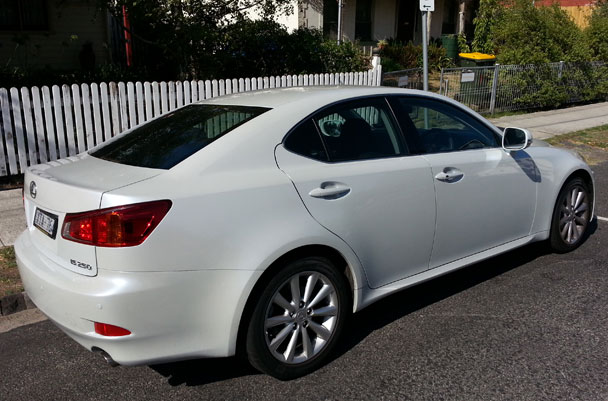 Here’s the centre of the dashboard in daylight.  It was taken after getting into the car where it was parked above.  This again shows the quality of the camera. 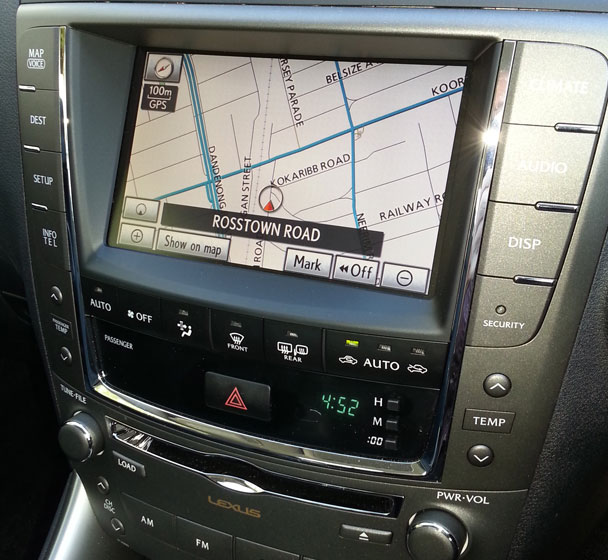 Now for another very close-up photo taken with the Galaxy.   It was taken straight after the photo above while I was sitting in the car.  It’s the bottom of my shirt resting on navy trousers.  It’s much bigger than life size. 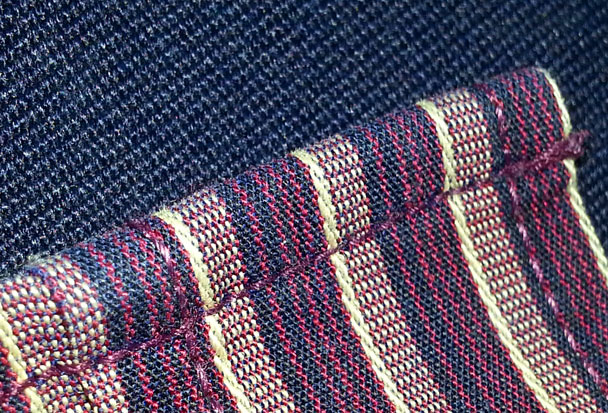 I’ve given the next photo the file name of Prime time over.  If you search for the word metre in the Search feature in the menu bar at the top of this page, it will take to the post with a photo of this flower in happier times for it.  It’s the 7th photo down. 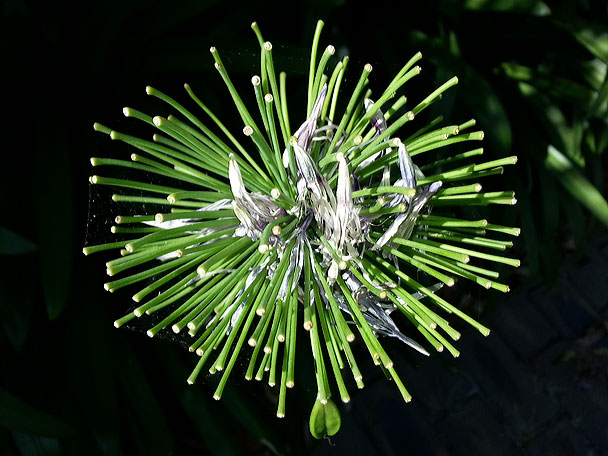 The following is a video someone took with their Galaxy S3.  It  doesn’t start off too well with the rainbow shots, but then it moves to London and I found it very interesting.  It’s not a professionally taken Getaway production, but an amateur, real person’s filming.   Unfortunately, as with all smartphone cameras, the audio does not match the quality of the video, and handheld videos are jumpy most f the time.  Despite the high video quality, I suspect that one’s phone is far from the best tool for shooting videos if you are serious about them.  However, I’m sure there could be times when a smartphone in the hand is worth two movie cameras in the bush when you unexpectedly come across something well worth filming.

I’ll finish the post with the following photo. It’s not very interesting, and I’ll replace it as soon as I get the opportunity to shoot something better.  I just wanted to show a wide shot using an A$1.99 Android App.