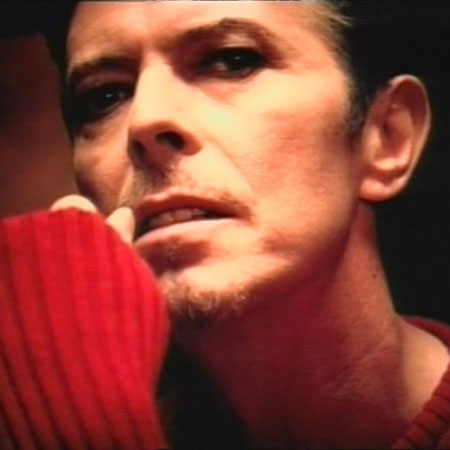 David Bowie (born David Robert Jones on 8 January 1947), the retired English musician and singer, turned 66 years old yesterday and released his first single in a decade.  Now I must confess that I’ve never been a fan of David Bowie, but this morning I was greeted with the news of his new single in all the online newspaper sites I looked at, and it was also featured in the TV news.  The following quote is from The Times in London:

“Had to get the train from Potsdamer Platz/You never knew I could do that/Just walking the dead,” comes the voice that, for those of a certain generation/persuasion, we will always attend to faithfully – like dogs with a silver dog-whistle.

In yesterday’s pre-dawn, David Bowie came out of retirement spectacularly. A surprise new single – Where Are We Now? – arrived overnight, like unexpected snow; accompanied by the news that it would be followed by an album, in March.

I listened to the recording online, and liked it so much I decided to create a post.  Here it is:

As I said I’ve never been a fan of David Bowie, and it didn’t help that when I bought my first VHS recorder in 1981, there were only a few VHS  tapes available for sale in Adelaide.   The Man Who Fell to Earth starring David Bowie was one of them, and in desperation I bought it.  I didn’t enjoy the movie at all, and considered it a waste of money.   However, recent years. I become quite fascinated with the TV series Life on Mars which featured the David Bowie’s recording as the soundtrack.  I grew to enjoy the recording.