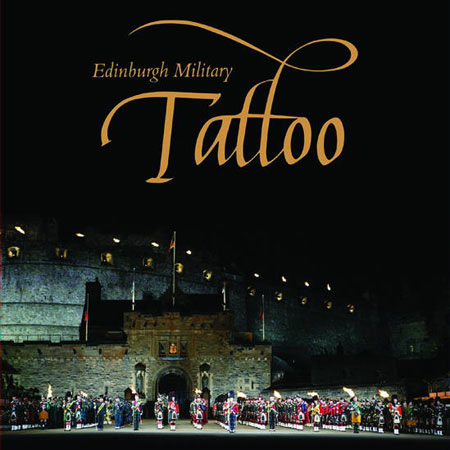 When I was a teenager in Mount Gambier, working as a clerk in The Commercial Bank of Australia Limited, one of my work colleagues was a lovely young girl (Jenny Balnaves) who played in the Blue Lake Ladies Highland Pipe Band (well that’s how I remember what it was called). She introduced me to the thrill of pipe bands. Many years later in Adelaide I saw a massed brass and pipe band performance. It was an enthralling experience. I have quite a few military and highland pipe band recordings in my LP collection. In recent years my only experience with pipe bands has been that every year on New Year’s Eve, I enjoy watching on ABC TV, The Royal Edinburgh Military Tattoo. This year I recorded the 2011 Tattoo on my Tivo, and I only got around to watching it tonight. Here’s the beginning of the event (English narration):

As I said, I always enjoy watching the Tattoo, but in the show I saw tonight, nothing stood out as a reason to watch the show again, or to buy the DVD when it comes out. Well, that was until I came to the part of the show that you can see in the video below. I loved it. It’s a suite based on music from the movie How To Train Your Dragon. The Tattoo shown on ABC TV was the English narration version. I couldn’t find the English narration version of the suite YouTube, so here is the BBC Alba version – narrated in Gaelic: