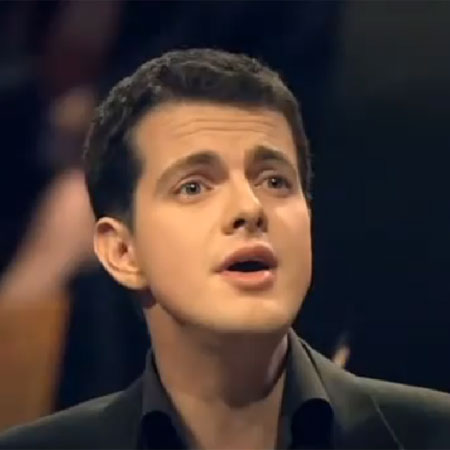 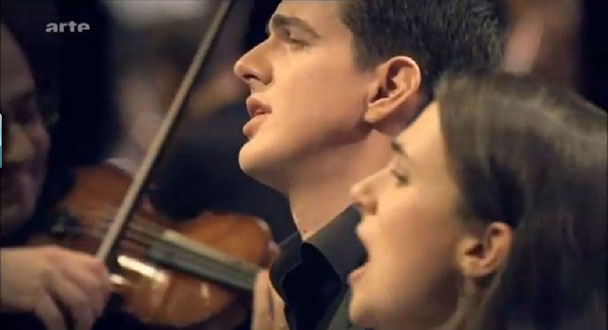 Now that I’ve introduced some Mahler (with more to come) to my blog posts, it’s as good a time as any to introduce Philippe Jaroussky whose work I came across for the first time this year – when I bought a new CD album, of an opera by Antonio Vivaldi (1678-1741) called Ercole Sul Termodonte.  The opera was first performed at the Teatro Capranica, Rome, on 23 Janauary 1723, but it’s not in the modern operatic repertoire or mentioned in any of my music or opera books including the prestigious Grove Book of Operas and The New Kobbe’s Book of Opera edited by The Earl of Harewood and Anthony Peattie.

Just for the record, The Earl of Harewood died on 11 July this year.  Apart from his great knowledge of opera, he was a first cousin of the Queen, was a page at the coronation of King George VI in May 1937 (three months after I was conceived), a prisoner of war at Colditz during World War II and his death warrant was signed by Hitler in March 1945.   He was also deeply involved in football (to most of the world this means soccer).  On 1 July 2010 he was appointed an honorary Member of the Order of Australia, “for service to the arts in Australia and to supporting Australia’s artists in the United Kingdom.”

Back to the Vivaldi opera, Ercole Sul Termodonte, until recently it was thought that the score was lost.  Thus it was not mentioned in opera and music books.  But it has now been found from various archives and records, and recreated.  Hence the superb new recording by Fabio Biondi.

When the opera was premiered in 1723, a papal edict was in force preventing women from appearing onstage in Rome.  So the opera premiered with castrati singing all the female roles.

The new recording of the opera by Fabio Biondi uses female singers, but not in all the roles.  Hence my first experience with the astonishing voice of Philippe Jaroussky – a counter-tenor.

The video below is not from the opera.  I selected it only to show Philippe Jaroussky singing.

(In the video, click X in the advert to get rid of it.)

I could not of course let this post go without providing you with an extract from the Fabio Biondi recording of the rediscovered opera by Vivaldi – Ercole Sul Termodonte.   I should mention that the opera does not seem to have any pretty and tuneful arias as do later operas.  But what it has are songs with unrelenting rhythms.  These are what won me over to appreciating the opera.  I’m sure you will recognise  Philippe Jaroussky in the following video.  You are already beginning to appreciate the fine points.

And of course, how can I resist showing you an extract from a stage performance of the opera.  Once again, you have to find the rhythms rather than melodies.  By the way, the name of the opera is Italian for Hercules in Thermodon.  It concerns one of Hercules’ labours.  Thermodon is in central northern Turkey.

The following extract from the opera is unusual.

The main character, Ercole (Hercules), wears a flowing cape but is otherwise full frontal naked. I’m not sure that being able to see his weenie adds to appreciation of the music or the opera as a whole, but it doesn’t distract.  The video starts with a passage of recitative (sung conversation) before Ercole begins singing an aria.