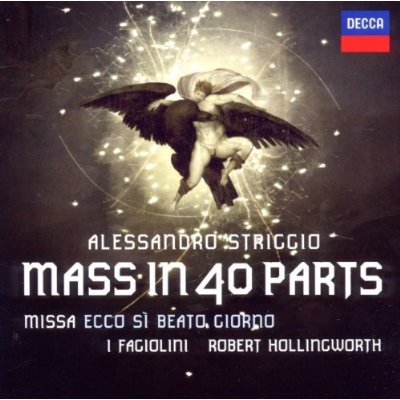 Over the past 15 years or so I’ve often ordered books, DVDs and CDs from Amazon in the USA and UK, and once I even ordered a camera lens I couldn’t get in Australia. I’ve always had great service, and I remain very happy to continue dealing with them.

The point of this post is to highlight some of the differences between these overseas stores and one of the two main record shops in Melbourne, that I checked out.

By chance last night, while reading an email from Amazon USA, I came across a Decca opera collection not due to be released for two weeks – Rimsky Korsakov: 5 Operas.  I found the collection in iTunes store and listened to all the 30-second excerpts of the tracks.  I found that enough of the music excited me to make  it a no brainer to pre-order the  collection (11 CDs) for US$44.20 plus shipping and handling to bring the cost to US$56.08.  Australian prices vary from $80 up to near $90.

Tonight I found another source of buying classical records from the UK, and the prices quoted are in A$ for Australian customers.  Purchases are sent by first-class post, starting at A$4.20 for one item.  I’ve made two separate purchases just to find out if it works well, and whether I can recommend it.  My first purchase was the Rimsky Korsakov: 5 Operas.

Yes, I have pre-ordered this set from Amazon USA, but if the new source – Presto Classical – performs as hoped, I’ll have the opera collection in my hands in time to cancel the  pre-order from Amazon USA.

My second  purchase was Alessandro Striggio’s Mass in 40 Parts.

Mark Swed in the Los Angeles Times (I do their Sudoku puzzles) wrote:

This 1566 Florentine mass, “Ecce si beato giorno,” commissioned by Cosimo de Medici as a gift to the Pope, had 40 separate vocal parts, with the option of instruments to double them. The mass was only recently discovered, and this is its first recording. It’s tremendous music — nothing like it had ever before existed.

Creatively reconstructed and conducted by Robert Hollingworth, it gets a tremendous performance by I Fagiolini. And a tremendous recording. If you’ve got a fancy 5.1 surround-sound setup, the companion DVD will provide show-off material. But the mass is very effective in two channels, as are the CD’s companion works by Striggio and Thomas Tallis’ more famous 40-part motet, “Spem in Alium,” written 40 years after Striggio’s mass, and also given a glorious performance.

Those of you who have watched The Tudors might remember that Thomas Tallis was a young church musician who came to the Chapel Royal in the Court of Henry VIII .   In fact he continued as organist and composer through the reigns of Henry VIII, Edward VI, Mary and Elizabeth I (until his death in 1585 at the age of 80).