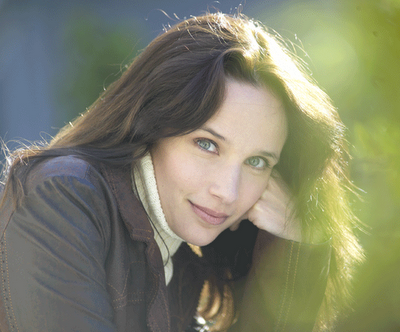 The above is Part 1 of the video from The Last Night at the Proms at the Albert Hall in London, in 2008, with Helene Grimaud playing .  Get ready to play part 2 below, the moment that Part 1 finishes, to try to preserve the continuity.

You may have noted similarities to other works by Beethoven, including his Symphony No.9 (the Choral Symphony, written many years later). If you enjoyed the work, you might enjoy the following 4 min 40 secs of another performance – Daniel Barenboim and Berlin Philharmoniker. It’s dramatic.

What have the above videos got to do with the Olive O4HD?  The answer is that soon after writing my post about the Olive O4HD on 30 January, I bought one, and today I finished recording my CD collection to the Olive.  I had decided that free CD samplers and CDs from the covers of magazines such as Classic CD and Classic FM, usually contained an unrelated collection of tracks, mostly only part of a work; so they didn’t count as part of my collection, and I didn’t record them to the Olive.

With my whole CD collection now on the Olive, I have now begun listening to the sampler and magazine CDs, perhaps for the first time, to see if there is any music that I really like.  And on the very first Classic CD (No. 25) that I played, I came across the final 9 minutes of the above work.  I loved it immediately.  I’d never heard it before, but the 9 minute sample has been in my collection since 1999 as far as I can work out from checking out the Classic CD 25 heading. The reality is that I would never have discovered or played that CD except for the fact that the Olive has caused me to look at every CD I can find in my home, and in doing so I came across the Beethoven Choral Fantasy.

Following on from that, I’ve discovered Beethoven’s Triple Concerto.

Who knows what else I might find in the coming weeks and months when I listen to the sample CDs.  This post also has something else to do with the Olive O4HD.

It’s for those who like to jump to the verdict before they start reading the review. In short, I’m thrilled I bought the Olive O4HD.