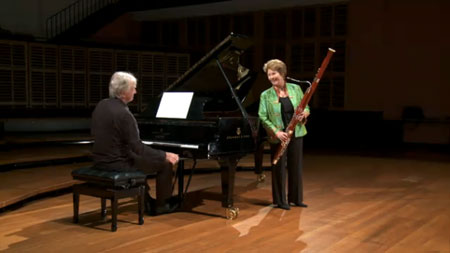 On Monday I drove to Chadstone Shopping Centre and from the ABC Shop bought the bought the DVD of Gerard Willems playing Beethoven’s Emperor Concerto (see the links on my 20 January post) and the CD of him playing Beethoven’s 33 Variations to a waltz by Diabelli. Both works were played on a Stuart & Sons grand piano. So it’s interesting to see Mr Willems playing a Steinway so exquisitely in the video above.

The following is a scene from the DVD with Gerard Willems playing Piano Concerto No. 5 in E-flat major, Op. 73 ‘Emperor’, by Ludwig van Beethoven; played on a Stuart & Sons grand piano. 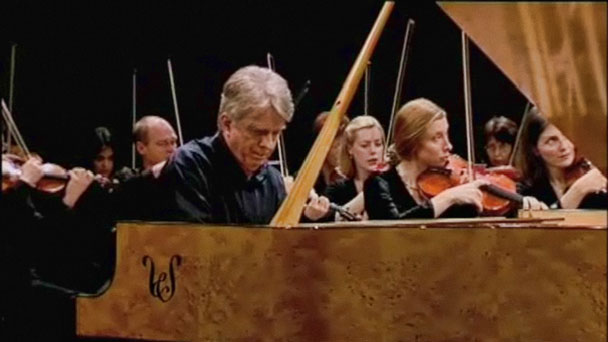 The DVD, by the way, is wonderful for the main content alone – a superb sounding and filmed performance of the Emperor Concerto. It has lots of wonderful close-ups of the conductor, the pianist and members of the orchestra – and it’s all very easy and pleasing to eyes and ears with very clear video and superb sound. However, along with the main content (the concerto itself) the DVD has many more delights in the extras and special features, including a video explaining the history of the Stuart piano. 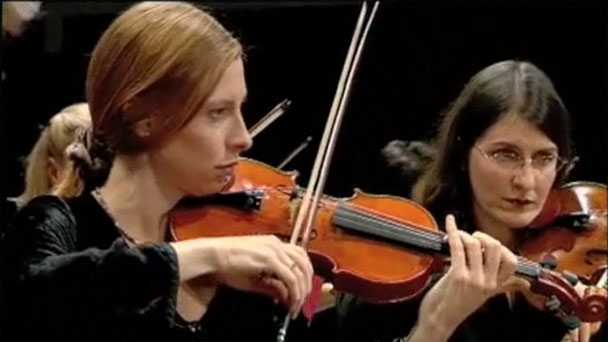 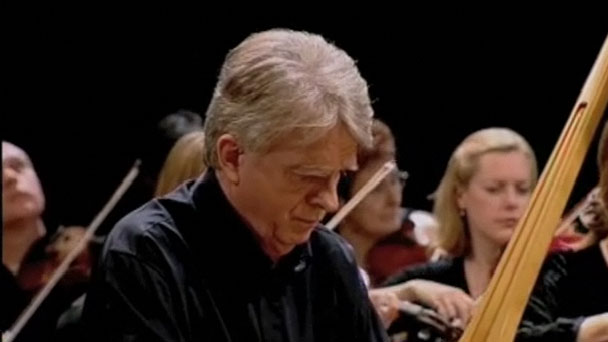 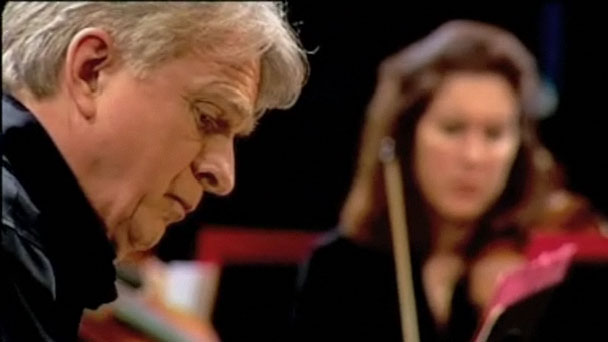 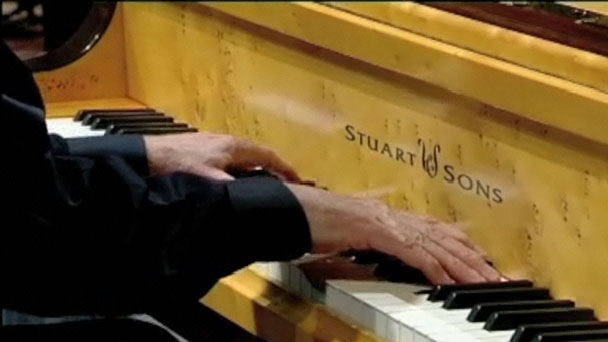 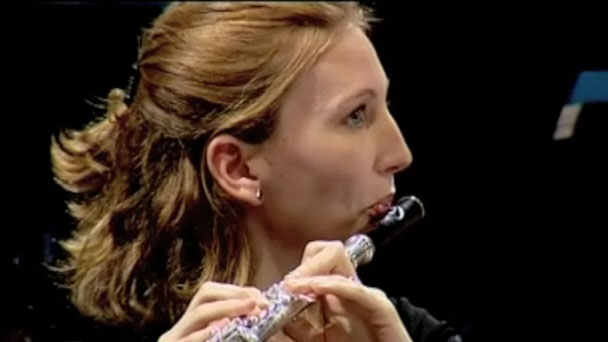 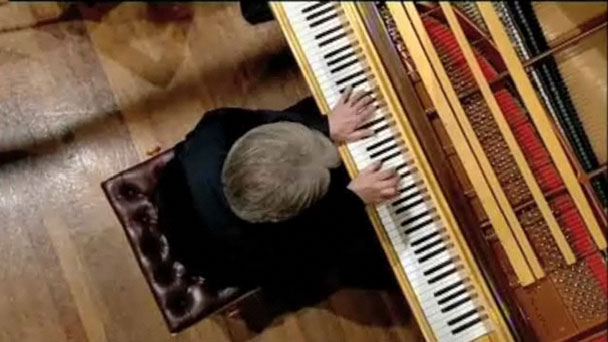 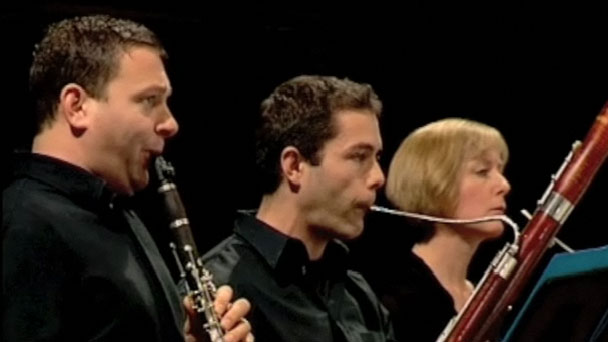 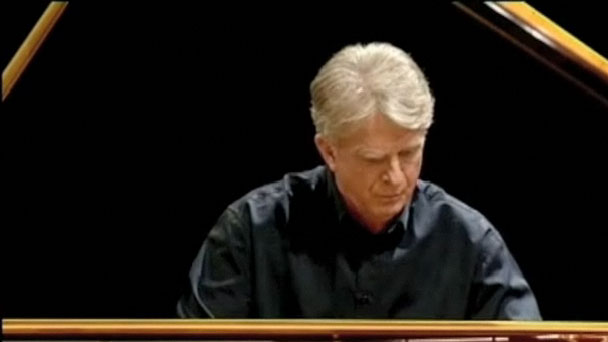