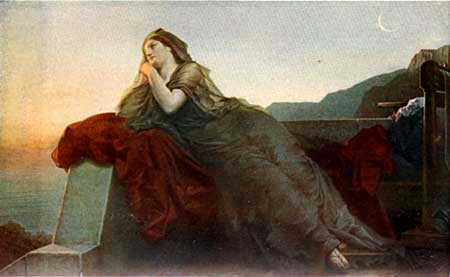 The story of the little hero of the Queensland floods came to a sad but loving end yesterday with the first of the funerals for those who lost their lives in the floods last week.   His story finally made front page headlines in Australia, as the main front page story of The Age, Melbourne’s broadsheet newspaper.   I’ll quote the entire article:

MULTICOLOURED balloons soared into the Toowoomba sky as two white coffins sank into the earth.

A little boy with blond spiky hair turned his face, as pale as porcelain, in grief towards the clouds. It was the one moment during the long goodbye that Blake Rice, 10, could find the strength to lift his eyes above those two coffins.

Ten days ago, as disaster engulfed Toowoomba from the same sky that filled yesterday with a rainbow of balloons, Jordan lost his life so that his little brother would survive.

As Toowoomba’s main street transformed into a roaring torrent of water, Jordan, perched atop the family car, told rescuers to save Blake first. So Blake lived, and, when a rescue rope snapped, Jordan and his mother were swept away and drowned.

Another brother, Christopher, told the more than 200 mourners yesterday that he had always believed Jordan was afraid of deep water and the dark. ”How wrong was I?” he said. ”You saved your little brother. I am so proud of you.”

Christopher said he had been moved a few days ago to lift the telephone to speak to his mother, even though she was gone. ”I told you everything, everything that was going on in my life,” he said. ”I don’t know how we’re going to be getting on now you are gone.”

The boys’ father, John Tyson, broke down as he remembered his partner and his lion-hearted son.

”Even the little things like softness of their touch … the sound of kids fighting … Donna’s cooking.

”Our family was once described as dysfunctional … I don’t know what the perfect family is, but I thought we were.

”The fire of my heart will continue to burn until it’s my time to join them.”

Then, with two coffins lowered deep in the earth – the first of at least 20 funerals of those lost to Queensland’s turbulent waters – was done.

All the balloons were swallowed by the sky, and a little boy with a face as pale as porcelain stood above an open grave, oblivious to his family and all the other mourners swirling around him.