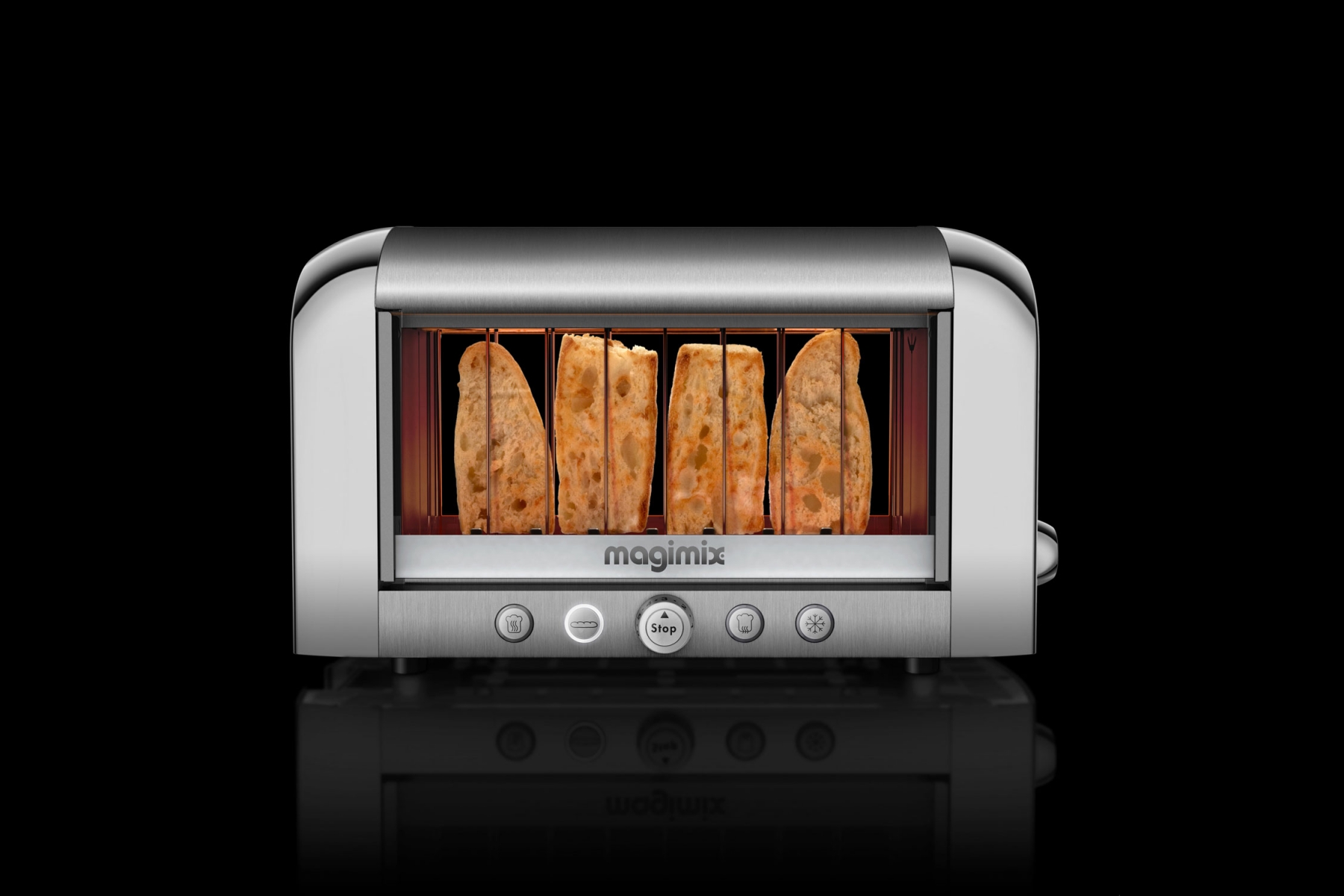 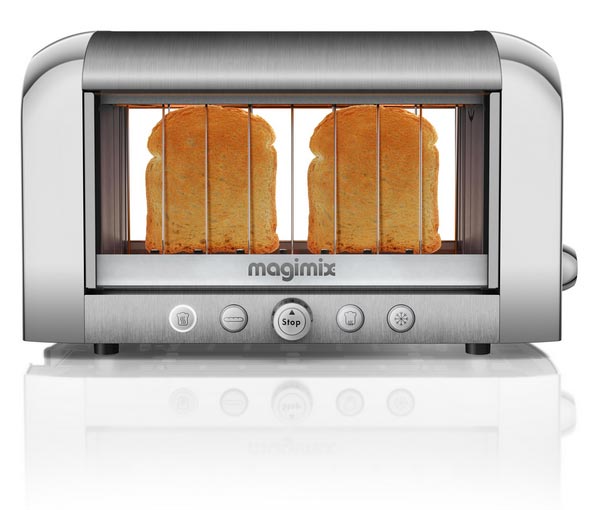 On Monday this week I browsed at the Chadstone Shopping Centre in Melbourne, and at the David Jones store I came across the Magimix Vision toaster for A$499.   I was impressed by the look and features of the toaster, but not by the price.   Magimix released the toaster in Australia giving exclusive rights to David Jones for the first two months (August and September).   After that, the Vision toaster will be released to other retailers.   I wonder if David Jones are creaming the market while they can, by charging a very price for those who want the toaster as soon as possible.   I’ll watch with interest to see what happens to the price once the toaster is sold by other stores.   Also, will the price one day be subject to the 40% discount that David Jones and Myer offer on merchandise several times a year.

By the way, Magimix has been releasing the Vision toaster overseas only a few countries at a time, and granted similar exclusive rights for two months to one chain of stores on each country.   The current price in the UK is £160 and in the US is $250.  The Australian price is way out of proportion.  However, $499 is the RRP set by the distributor in Australia to cover shipping and freight, etc.   Maybe it’s the problem of being so far away from Europe (I gather the toaster is made in France) and having such a small population.