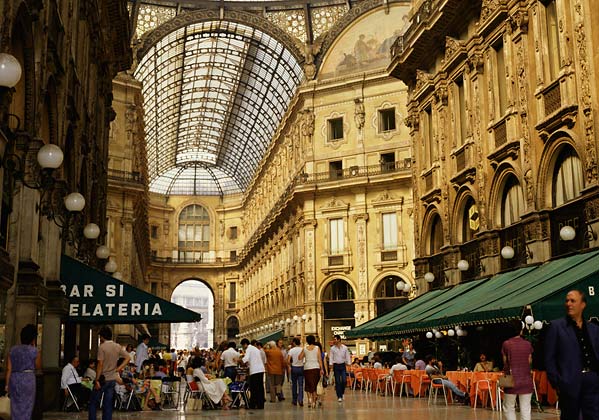 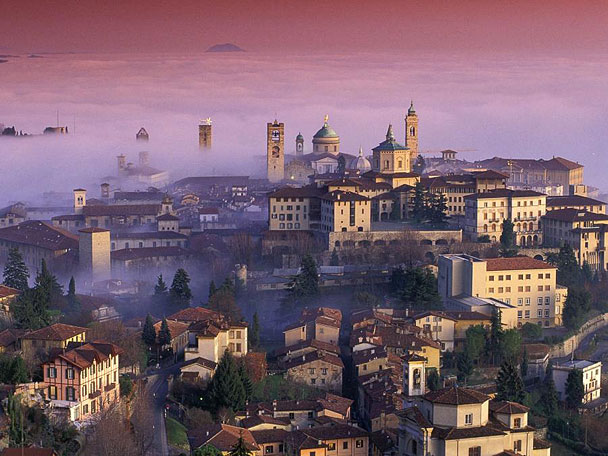 The purpose of my post titled Learning Italian 9 was to review my progress over the past seven months in trying to casually pick up some Italian. I was very surprised to find three effects that I didn’t expect from my decision to find out how much Italian I could pick in a year.

The 4th unexpected effect, which I didn’t mention in that post, was that trying to learn some Italian this year has created a new desire to learn more about English, and refresh my school days studies (I used to top the class with Distinctions in English studies).

The iPad has been amazing in helping me pursue my studies.  The Kindle for iPad app has enabled me to buy and download books instantly 24/7.  Anyone with an Internet connection can do the same.  There are Kindle for iPhone, PC, and Mac apps.  And of  course there is the Kindle device itself – but it doesn’t have colour.

niche – If, like me, you pronounce it NEESH, you’re also wrong.  It’s NITCH.

Restauranteur – No, no, no.   The person who owns a restaurant is a Restaurateur.  There is no “n” in the word.  The word restaurant comes from the French for “restore”.

Nevada – this is my favourite, as I only read about it in the news today.

Lucky for me, when I was in Las Vegas for a few days in June 1999,  I didn’t mention the name of the State it’s in.  Nevada.  I would’ve called it Ne-VAH-da, which is incorrect and apparently the frequent mispronunciation irritates many Nevadans.  It’s pronounced Ne-VAD–a (rhymes with adder).

Aug 22, 11:25 PM (ET)
CARSON CITY, Nev. (AP) – The misuse of one little vowel frustrates a lot of Nevadans who get irritated by the mispronunciation of the state’s name – using an “ah” instead of “a.”

Outgoing Assemblyman Harry Mortenson is proposing more tolerance. The Las Vegas Democrat is working on a resolution for the 2011 legislative session to make the “Ne-VAH-da” pronunciation equally acceptable to the one with the short “a.”

Nevadans have long bristled over the issue. In 1944, Reno newspapers even scolded former heavyweight boxing champion Jack Dempsey for his “East Coast” pronunciation during an appearance.