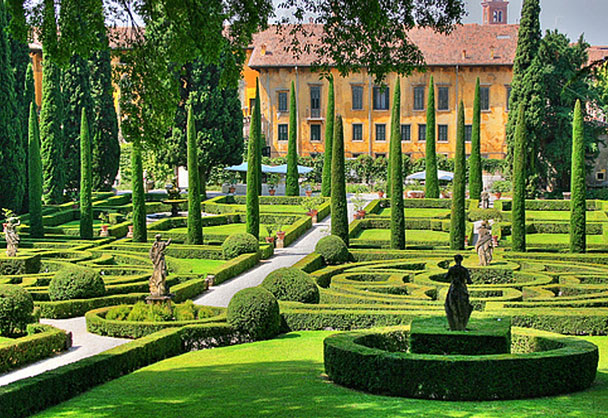 It’s now more than seven months since I decided on 31 December 2009 to see how much of the Italian language I could pick up in a year without any formal training or serious study, but spending a few minutes each day with a new word from the desk calendar I bought.

So, with more than half the year gone by, I’m going to review my progress to date, and the unexpected effects of the decision I made on New Year’s Eve last year.

First and foremost, to put it into a real perspective, I forget most of the new words I “learn” each day on the desk calendar within about an hour of first reading them, and certainly by the next day.  And I’m now convinced more than ever, that I’ll never be able to converse in Italian (or any other foreign language).  I can’t understand the words at conversational speed.

However, having said that, some words on the desk calendar have stayed with me, probably in those cases where I’ve come across the words in the training books I’ve bought, and the words have therefore been revised.

Therein lies the first unexpected effect.  I soon realised that I needed more than the desk calendar which gave a new word and demonstrated it in a short sentence in Italian.  I needed a dictionary to explain the other words in the sentences, and I soon decided that I’d like to study it deeper.  So I increased my range of resources.

After 7 months, I’ve worked out that some of the desk calendar pages are wrong (it’s Venerdi, not Venderdi, for Friday), but I still can’t put a sentence together in Italian.  But I was very surprised when watching a midday movie during the week (highly recommended by the Green Guide), that when David Wenham’s PA in the movie lent across to a client and said something that ended in “prossimo sabato” I knew exactly what she’d said.  “Next Saturday.”

The  second unexpected effect is that I’ve come to realise that I enjoy my studies of Italian just for the sheer fun of it, with no expectation of ever being able to carry on a conversation in Italian.  And it’s helped me to understand English better. 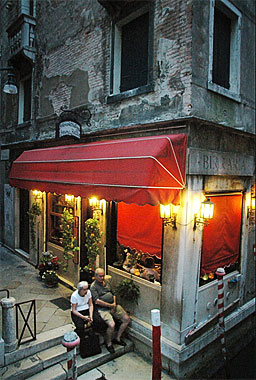 The third unexpected effect is something I alluded to in my Learning Italian 8 post on May 17 – and that was to do some basic French and German studies.  At first, when I looked at some of the books at the language bookshop in Collins Street, Melbourne, I decided that trying to learn the rules of two other foreign languages while still trying to Italian would be too much for me.

But in the past week or two, I’ve gained confidence and have now taken on some studies in French and German – on the iPad.  I’ve also put a couple of German books on my wish-list.  Once again, I don’t expect that I’ll ever be able to chat in a foreign language, but I’m thoroughly enjoying learning about these  languages, and being able to read what I’ve learned.