This post is not a review of a beer. The photo shows what was left of a small bottle of ale after I poured 250ml (1 cup) of Amber Ale into my Kuhn Rikon 2 litre pressure cooker frypan to cook an 818gm (1.8 pound) piece of low fat beef to well done, in only 30 minutes. It was cooked on the Breville BIC200 portable induction cooker. 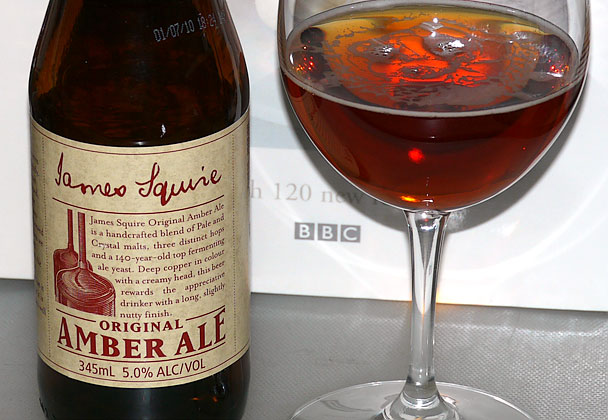 I can’t believe I chose to cook a roast on a day when it was 43.6C in Melbourne (that’s 110.5F). But that is one of the big advantages of induction cooking. Only the cooking utensil and contents get hot, and only as hot as needed to cook the food. There is no inefficient heat loss escaping into the kitchen.

ook forward to the day when perhaps I’ll have an induction stovetop with a wider range of power settings so that I can maintain a constant setting lower than I can with the BIC200.